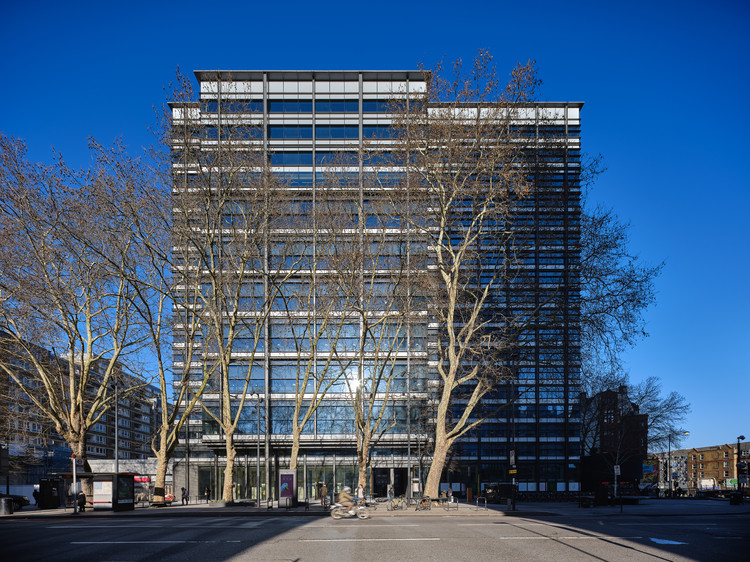 Text description provided by the architects. The Bower is the reinvention of a collection of 1960s buildings originally built for British Telecom when the world of work was very different from today. A windswept and overlooked site has been re-engaged with the city, with a new pedestrian street linking the Old Street boulevard with the more delicate backstreets of Moorfields.

A contemporary mix of retail, restaurants, studios and larger floorplate offices are housed within the re-worked Tower, the Warehouse to the rear (where BT printed their bills), and a collection of smaller Studio buildings which line the site and frame the new mews. The regeneration of the public realm creates new external spaces and routes linking north to south.

The tallest building is stripped back, extended outwards and upwards, and given a new facade. A language of Miesian profiles in a metallic grey-brown defines the architectural character of the Tower, with patterned glass spandrels to control heat gain. Side extensions to the Tower provide double-height spaces and characterful office floors. The original sculptural pre-cast concrete panels to the Warehouse have been restored, the bricks are cleaned, and new windows complement the existing facade. The new Studio buildings extend this language of brick and profiled glazing frames, as well as helping to activate the public realm.

On the ground floor, a new route from Old Street is cut through the base of the slab block, introducing permeability and making the visual connection to a new courtyard and the street route. The project extends AHMM’s involvement in the overall regeneration of the Old Street area and connects into a wider network of buildings, routes, yards, and places. 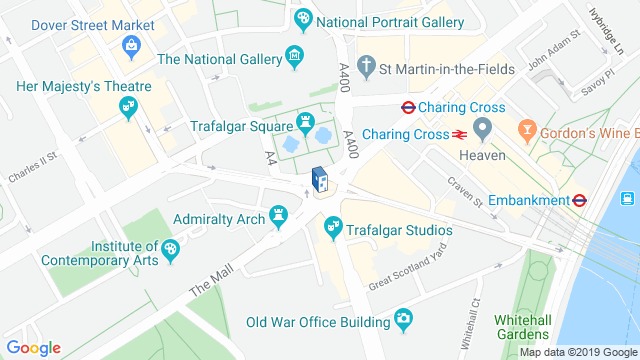