Save
“Architecture is an Extension of Life”: An Interview with Balkrishna Doshi
Share
Or
Copy

India’s uprising from a dependent to an independent governance altered the way it was perceived by the world. The country’s evolution left architects and urban developers with important questions: How can they solve the economic and environmental disparities in India, and how can they implement an understanding in people about the potential of what they can achieve with their country’s culture and resources.

In a new extensive video interview by Louisiana Channel, Indian Pritzker Prize-winner Balkrishna Doshi narrates how he became an award-winning architect, his traditional Hindu beliefs and culture, and India’s juxtaposition of having nothing to keeping up with a world that is creating everything. 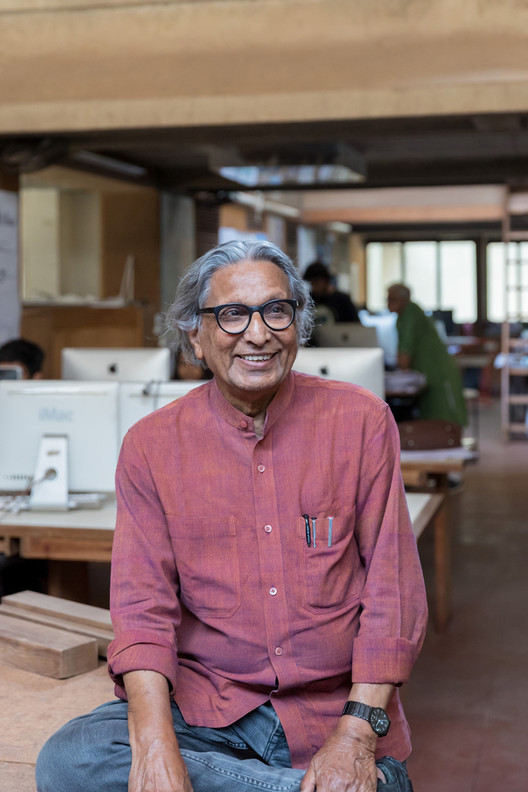