Bjarke Ingels Group has been working on the Mars Science City project after the United Arab Emirates announced the initiative in 2017. The $140 Million USD (AED 500 million) research city aims to serve as a “viable and realistic model” for the simulation of human occupation of the martian landscape. The project is designed with a team of Emirati scientists, engineers and designers from the Mohammed bin Rashid Space Center. 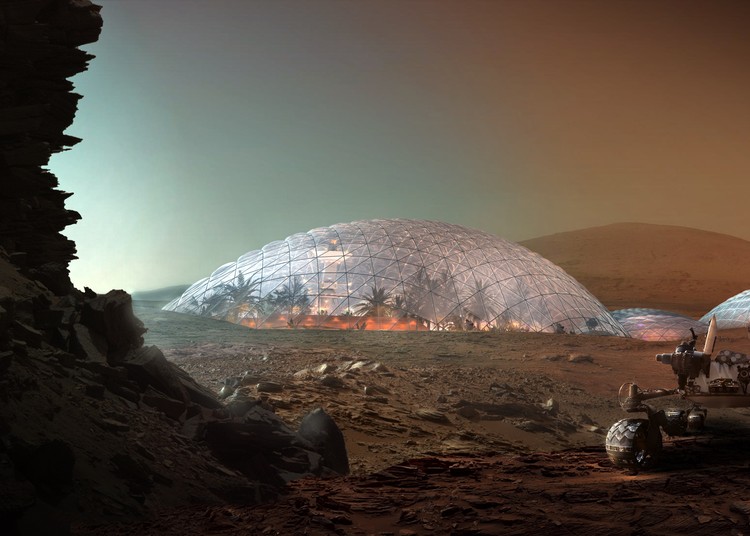 The 1.9 million-square-foot domed structure will become the largest space simulation city ever constructed. Mars Science City will house a variety of program pieces for both researchers and visitors, including laboratories for the study of food, energy and water; landscapes for agricultural testing and food security studies; and a museum celebrating humanity’s greatest space achievements and educating visitors on the city’s research.

Utilizing one of the techniques currently considered for Mars habitat construction, the walls of the museum will be 3D printed using sand from the Emirati desert. Laboratory spaces will be outfitted with advanced technologies allowing researchers to test construction and living strategies under specific Martian heat and radiation levels. Plans for the city include an experimental living scenario in which a team will attempt to live within the constructed environment for a full year. 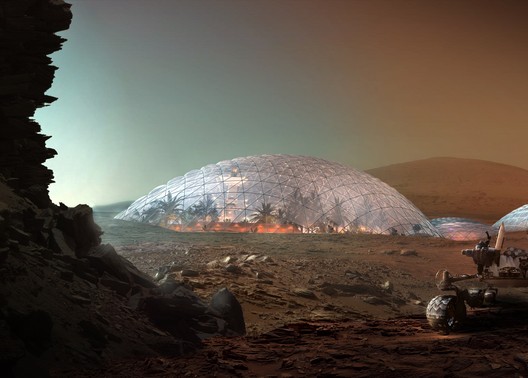