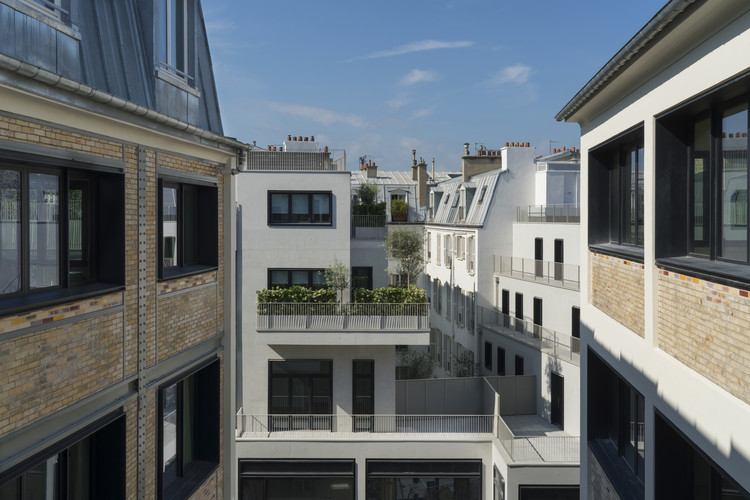 Text description provided by the architects. In the heart of the 7th district of Paris, Beaupassage, an ambitious architectural and landscaping project, brings together in one place the greatest number of stars, enhancing the art of living and contemporary creation associated with a housing program. Faced with the architectural and heritage richness of the site, the project led by the agency Franklin Azzi Architecture is moving towards the bias of a daring and sensitive rehabilitation: preserve the soul of the site. Based on an in-depth analysis of the geometry of the buildings, their lines and frames, the ambition of the project is both to preserve the atypical character of the site and to coexist in a coherent way all these typologies, while orienting towards contemporary uses. For this, the bias of the rehabilitation ensures the main conservation of the primary frames of the buildings, the original fills, the existing openings, and the characteristics of each of the facades to register the intervention in a respectful and sustainable approach.

By echoing the many occupations and promoting the previous disparate programs, the project is part of this same vein and proposes uses that mix food businesses with housing and public space. On the ground floor and R + 1 of each rehabilitated area are shops, grocery stores, restaurants, whose stellar reputation gives instead high-end services. Yannick Alléno, Nicole Barthélémy, Olivier Bellin, Abdoulaye Fadiga, Pierre Hermé, Thierry Marx, Anne-Sophie Pic, Alexandre Polmard, Junichi Yamaguchi, open their restaurant space in a base on two levels (RDC and R + 1) fully transparent, accessible from the heart of the island. As for the higher levels, they host acceding housing, organized from the duplex apartment and benefiting from private outdoor spaces.

From the cleaning of the joints with the brush to extract the right shade, to the meters of the bricks, the agency adopted the methodology applied to the historical monuments on these industrial buildings which compose the site Beaupassage. Each building has been the object of particular attention, in particular by important sourcing of the materials to get closer to the origin and to make the interventions coexist as accurately as possible. The red brick facade of the building that housed the workshops of the Renault garage has been the subject of many studies. The original bricks no longer exist in construction, the agency Franklin Azzi Architecture prototyping new models. The use of patinas, the precision of the layout and the measured calibration of each brick, represent a goldsmith work on this facade.

The yellow brick building was the subject of another bias, that of assuming the added layers by differentiating the new bricks from the existing one. Thus, to obtain standard lighter heights, bricks of different shades and hues were added to the original fill. By repairing only that which may harm the safety and structure of buildings, the Franklin Azzi Architecture project does not make the choice to camouflage or plug the traces of the past but to sublimate the history and memory of the place. This methodology has also been applied to new buildings, whose construction made of concrete, must match the aesthetics of existing buildings. Materialized by breakthroughs, connecting the three urban axes to the heart of the islet, these passages give access to aisles of shops and gardens, designed in collaboration with landscape architect Michel Desvigne.

Attracting glances from the outside, arousing the curiosity of passers-by and bringing an exceptional value to a passage, these are the axes that guided the design of the entrances. The project aims to enhance access by putting them on the scene by integrating artistic projects according to the typology of each entry:
- the passage rue de Grenelle hosts Fabrice Hybert's work "Les deux Chênes"
- the passage boulevard Raspail protects the work "The Great Forest" of Eva Jospin
- Marc Vellay's "The Neural Tree" and Stefan Rinck's "The Mongooses of Beauvais" are located in the heart of the islet, meeting point of the passages, and echo the works of the entrances.

The agency Franklin Azzi Architecture accompanied and worked in cohesion with the artists, ensuring that the works are perfectly integrated into the architecture. A stainless mirror reflects the work of Eva Jospin, while the passage rue de Grenelle has been completely purified of all materials to make room for the spectacular oaks of Fabrice Hybert. By mixing art with architecture, the project promotes the integration of culture in the urban space, highlights the proximity of art with users, passers-by, and inhabitants, and thus creates interactions between exterior and interior of Beaupassage. 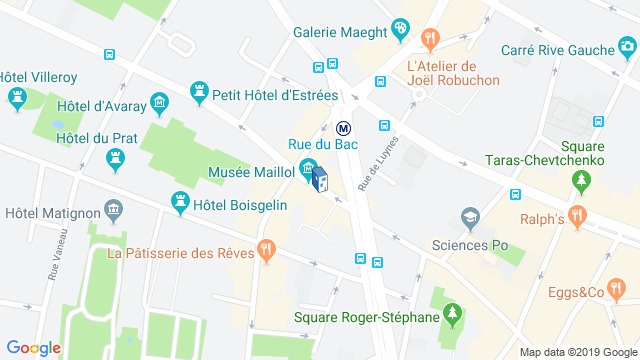 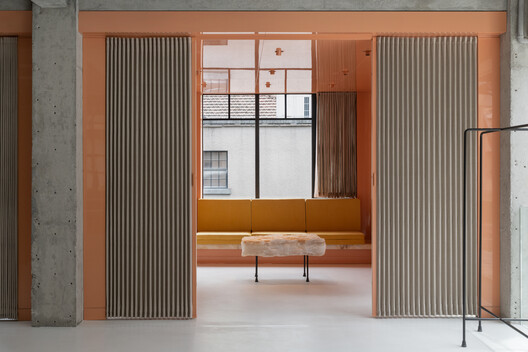 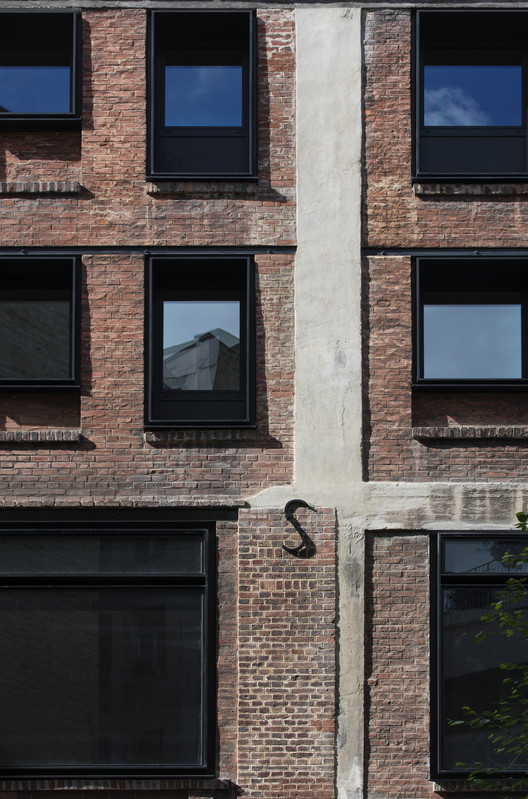 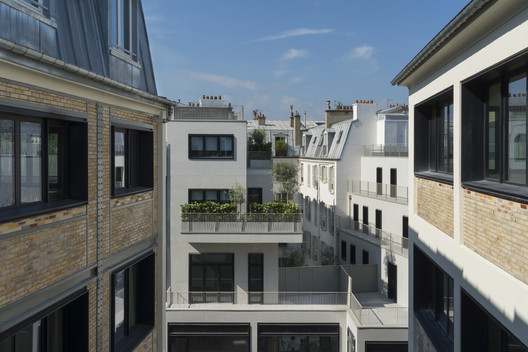