Save
Embassy of Finland in New Delhi Renovation / ALA Architects 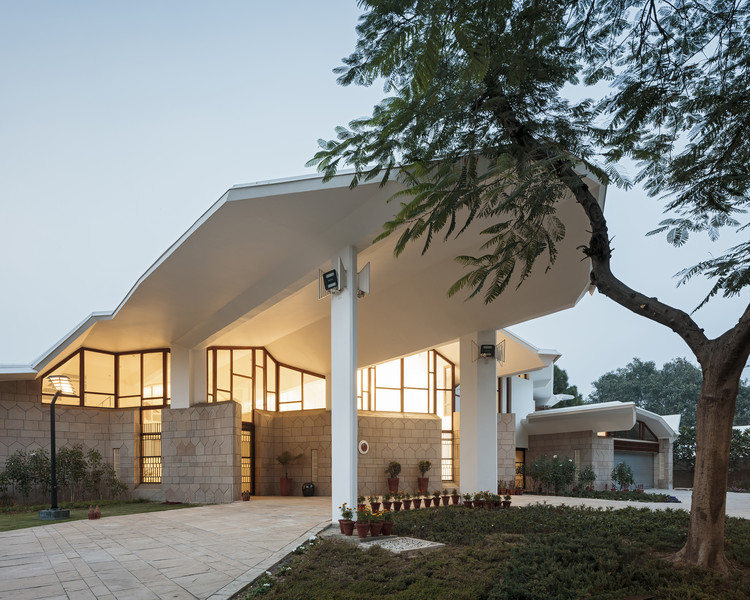 Text description provided by the architects. Reima and Raili Pietilä won the design competition for the Finnish Embassy to be located in the diplomatic enclave in Chanakyapuri, New Delhi in 1963 with a beautiful and powerful competition entry called “Snow speaks on the mountains”. After a lengthy delay, the project was commissioned in 1980 and redesigned based on the original concept. The Embassy finally opened in 1986 with the large single expanse of the roof of the 1960’s design broken up into six separate lateral buildings around a central garden area. The sculptural roofs - the most significant architectural feature of the embassy compound - resemble the forms of the snowy Lake Kitkajärvi near Kuusamo, Northern Finland.

ALA Architects was commissioned in 2013 to design the renovation of this mythical masterpiece of Finnish modernism. The 2nd-phase renovation project that took just over five years to complete has brought the ingenious building complex back to its original glory. The first phase consisted of the transformation of one staff apartment building and the construction of one new gatehouse. The second phase comprised the renovations of the chancery, the ambassador’s residence, the technical center, sauna, two more residential buildings, the pool and one old gatehouse, and the construction of one new gatehouse and a gazebo with a small gym.

The aims of the project were to restore the original spirit of the design and repair the misguided maintenance efforts both indoors and outdoors, to revamp the existing reception and office facilities, and to improve the occupational well-being and living conditions of the staff members, the overall safety, as well as the energy efficiency and functionality of the buildings, also taking into account the harsh climate conditions and the air pollution in the area. The most notable changes to the original design are the transformation of one staff apartment building containing several small apartments into contemporary office facilities and a few larger apartments, and the demolition of a wall separating one of the buildings from the rest of the complex to better follow the Pietiläs’ idea about a united spatial mass. The addition of two new gatehouses outside the compound wall is the change that is the most visible from the street.

This solution was chosen to create a discreet but clearly independent architectural addition upon arrival and to not interfere with the original architecture of the compound. The original interior design is by the Finnish interior architect Antti Nurmesniemi. Nurmesniemi’s commission also included custom furniture, lighting fixtures, and large woolen area rugs, as well as the further development of Reima Pietilä’s sketches for fixed furnishings. Most of the other furniture was selected from the Finnish furniture manufacturer Artek’s catalog. The original design also includes a large ceramic indoor bas-relief and water feature titled “Spring in the North” by the Finnish ceramic artist Rut Bryk. In the renovation project, the original wardrobes and the sauna furniture were repaired and the existing original loose furniture reupholstered and treated to reflect their original design.

Photos from the 1980s were used to specify the correct colors and materials in the refurbished and new furniture, textiles, and rugs. The spaces used for representation were carefully restored including their furniture, whereas the spaces with modified uses gained a new layer of contemporary furniture. The original landscape design is by the Pietiläs’ longtime collaborator, the Finnish landscape architect Maj-Lis Rosenbröijer. As part of the renovation project, the somewhat dilapidated yard areas were thoroughly refurbished following Rosenbröijer’s original idea. Some climate-specific updates were made to the plant selection and slight safety-requirement-based improvements to the paths crossing the compound. The installation of new irrigation and stormwater management systems required some gradient changes. 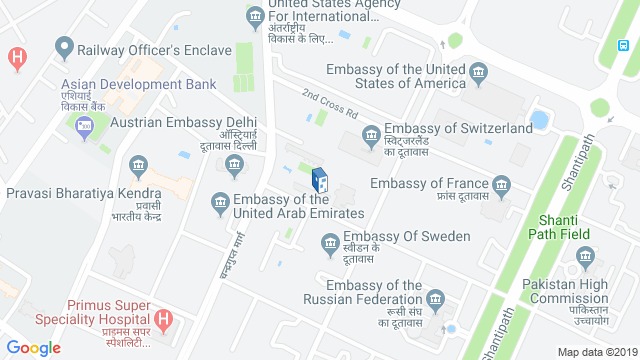 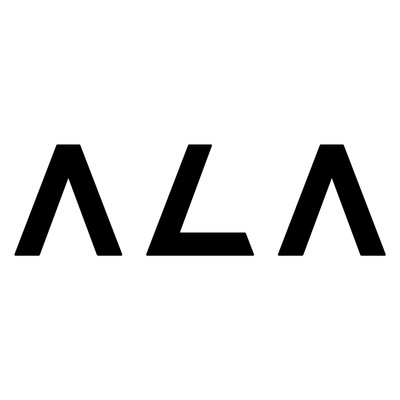 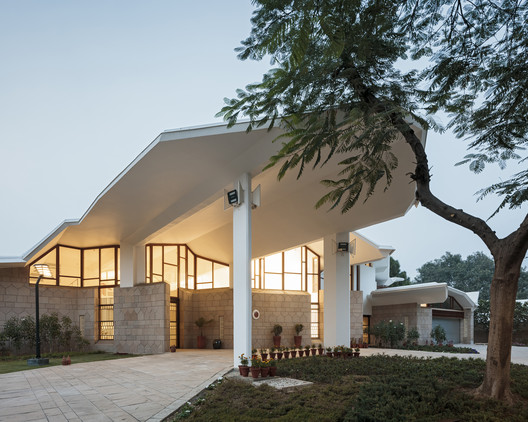