Text description provided by the architects. Køge Nord Station was officially opened by Crown Prince Frederik at an event on May 31, 2019. The event marked the opening of the new gateway to Copenhagen, which provides access to more efficient and sustainable transport for everyone going to and from the nation’s capital.

And that is not all: For Køge and the rest of the region, the new project adds a landmark of international dimensions: the 225-meter-long footbridge that connects the new double-track high-speed rail line between Copenhagen and the city of Ringsted with the existing commuter urban-suburban S-train line above the Køge Bugt Highway.

The station architecture and technical design promote ’the good travel experience’, where the flow in- side the covered bridge is designed to offer both an open view to the north and smaller apertures in the interior wood panels toward the south. That offers views of the outside and an intimate feel as well as a good flow and zones for pausing. 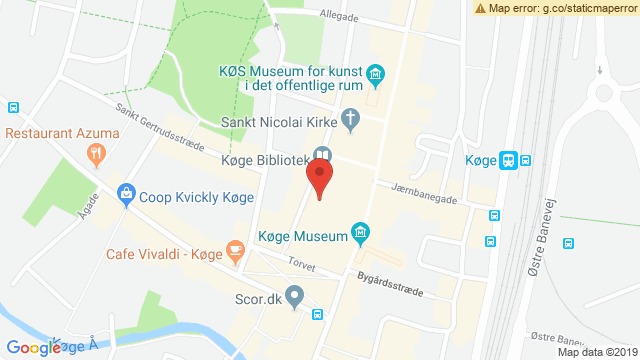 Location to be used only as a reference. It could indicate city/country but not exact address.
Share
Or
Copy
About this office
COBE
Office
•••
DISSING+WEITLING Architecture
Office
••• 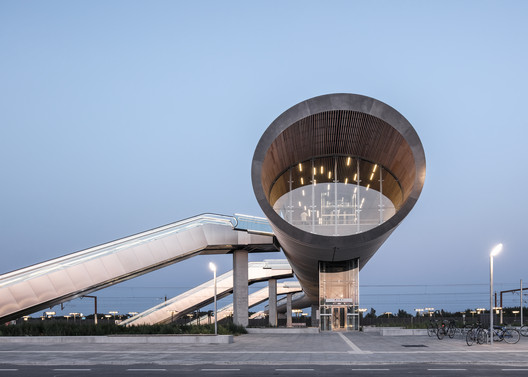