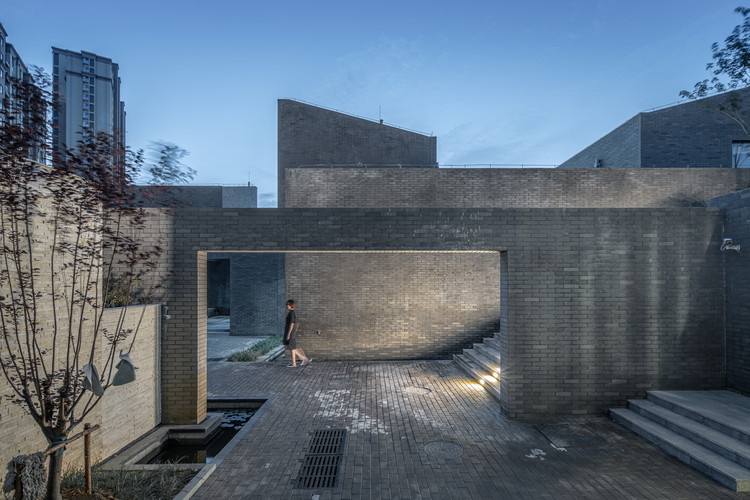 Text description provided by the architects. The project is a scientific research and innovation zone of Shandong Youth University of Political Science. The project is located at the north side of the campus of Shandong Youth University of Political Science in Jinan. The base is high in the east and low in the west. Although the wide view in the northwest, but there are many high-rise residential areas in the lower part, the view to the west is unfavorable; However, although the east side of site is gradually rising, it is a natural landscape of the mountain, and in the upper plan, it is a city mountain park with a better orientation and pleasant scenery.

Therefore, in this design, the architectural planning, shape relationship, space modelling and other aspects should consider the influence of the surrounding environment constraints, and avoid the unfavorable landscape orientation as much as possible, so as to introduce the pleasant east side environment into the project design, and form a better space experience and landscape view. Architectural functions can be divided into open work areas such as academic exchanges, academic reports, open work offices, and private work areas such as independent studios, closed offices, and independent academic discussions, thus forming a functional layout with obvious features and easy academic exchange.

In the aspect of landscape, on the basis of the introduction of the existing architectural texture and facade style of the campus, the planning layout forms a spatial pattern with opening and closing moderately, clear and flexible rhythm, which not only plays a favorable landscape element but also avoids the unfavorable landscape orientation. A rich landscape system with rich layers, movement of steps and shift of scenes, and 'borrowing scene'. The flexible and simple architectural form and the courtyard pattern create a scientific and academic space with pleasant scale and good communication while organically dissolving the terrain difference and avoiding the unfavorable orientation.

The architectural shape is based on the group, small volume and courtyard layout, which fully reflects the spatial hierarchy and spatial sequence; the roof treatment combines the flat roof and the slope roof to make the form combination rich in change; the facade treatment adopts gray brick wall, glass body, steel edge pressing and other methods that are coordinated with the original architectural pattern as much as possible. The solo design reflects the humanistic experience and traditional style of the modern architectural form, thus echoing the functional demand and humanistic care of the scientific research and innovation houses. 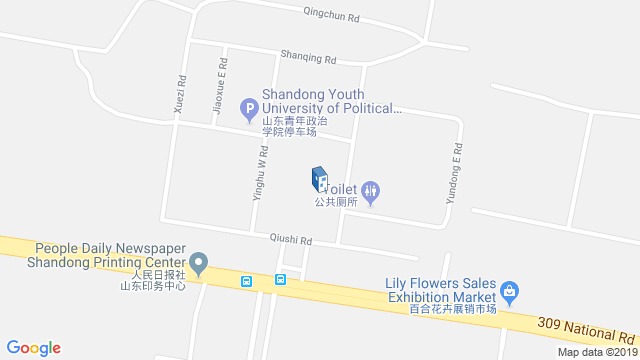 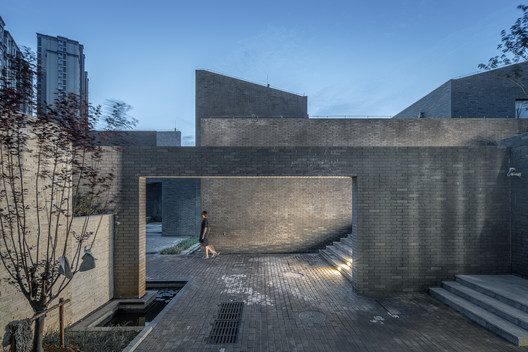