Indonesian President Joko Widodo has announced that the country will relocate its capital Jakarta to the island of Borneo. Taking on concerns of overcrowding, pollution, and income disparity, the move also hopes to address issues of extreme land subsidence. The new city would be built over 800 miles away from the current capital to reimagine one of the world’s fastest sinking cities.

Widodo announced that the administrative functions of Jakarta would move to the area of East Kalimantan, as the new capital would be sited between North Penajam Paser and Kutai Kartanegara. If parliament approves, the cost of building the city is estimated to be 466 trillion rupiah. Today, parts of the metropolis are sinking more than 7 inches each year because of the depletion of underground water wells and land subsidence. With two-fifths of the city sitting below sea level, rising waters caused by climate change could also see large areas of Jakarta submerged below water by 2050.

As the world’s fourth most populous country, Indonesia is spread across more than 17,000 islands. The capital of Jakarta is home to 10 million residents alone. Widodo has indicated that funding for the project will come from a combination of public funds, state-run enterprises, private corporations, and public-private partnerships. The new settlement would be built on government-owned land between Balikpapan and Samarinda, while Jakarta will continue to serve as Indonesia’s financial center.

The new capital still needs approval from parliament. The plan is for construction to begin in 2021 and government employees to start moving into their new offices by 2024. 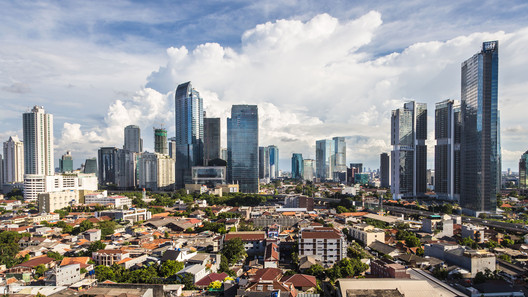