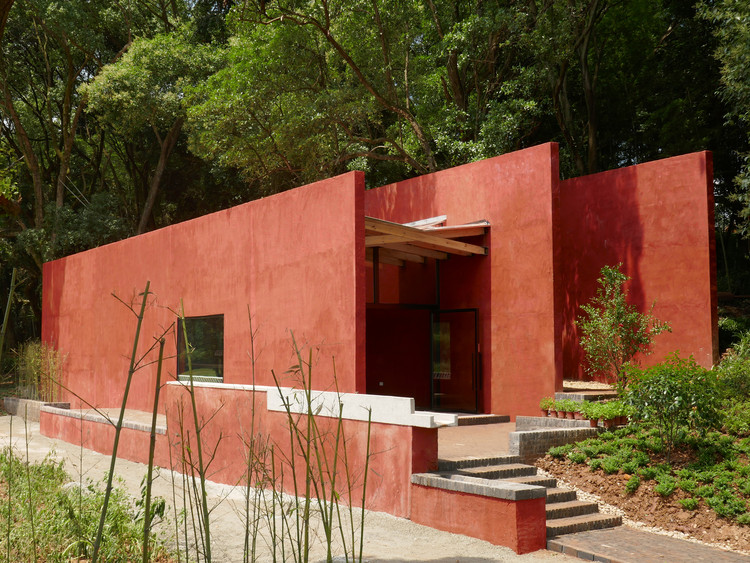 Text description provided by the architects. China’s explosive growth has been fueled by a large rural to urban migration which has left large parts of the countryside depopulated. At present China is losing around 300 rural villages per day and the Chinese government is looking for rural development models capable of preserving rural life, considered the foundation of traditional Chinese culture and values. Growing affluence allows an increasing number of Chinese to take holidays and travel within China. Rural villages that are attractive and offer good facilities can hope to find new sources of income from tourism.

One such village is Xiamutang, located in south-eastern China. The China Building Centre and the Urban Environment Design magazine have taken over its transformation into a children centred attraction. In 2018 they organised an international architectural competition to design and build installations which would appeal to children. Today Xiamutang offers accommodation in rehabilitated farmers’ houses, restaurant, shop, tea-house, bar, and other facilities.

In 2019 AHO’s Scarcity and Creativity Studio (SCS) and Tianjin University’s School of Architecture were  invited to design and build a teaching restaurant for children aged 6 to 12 years, that would offer cooking courses consisting in picking vegetables from nearby fields, washing  them, preparing them, cooking them, and eating them. The project was developed through an experimental, trans-continental cooperation, which involved design, production, and building.

The site for the project is located between the village of Xiamutang and surrounding agricultural fields, on a steep and narrow site containing mature camphor trees. These conditions, added to the fact that the site was not much larger than the program to be housed, defined the design concept. Five free standing parallel walls run along the contours of the site, stepping down to follow the site’s topography. In between these walls are the functions of the building: a store, a kitchen, a dining room, and adjoining external spaces.

Each wall is free standing and cantilevering from reinforced concrete foundations on clay soil. The walls are built of hollow concrete blocks with reinforced concrete columns inside. The walls are rendered, inside and out, in sand and white-cement pigmented with ferric oxide, to produce a distinctive ‘Chinese’ red, ubiquitous in historic buildings, such as The Forbidden City in Beijing, and symbolic of happiness in Chinese culture.

Reinforced concrete slabs, finished in a steel trowelled screed, form the floors. Lighter materials link the walls so as to preserve their design integrity. The roof structure is made of timber ‘crosses’ which result in a roof with a central gutter, and double-layered skylights along each wall. Fully openable glass assemblies close the dining and kitchen spaces at both ends, extending them out into adjoining nature. Outdoor spaces are surfaced in black clay bricks or gravel. The dining table is 9.5 meter long and built from a large fallen tree found on site; with the spaces between the boards filled with a reinforced concrete. The kitchen furniture is made from a folded thin reinforced concrete slab with the storage under. 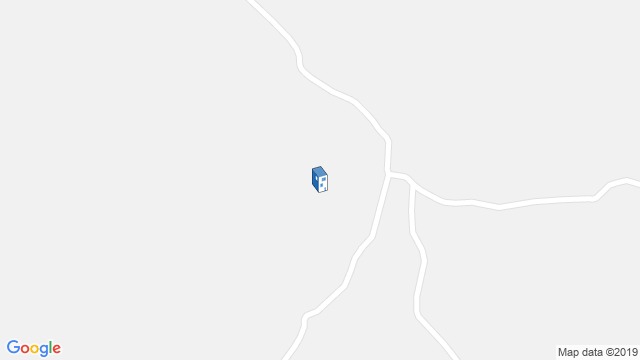