Villages and cities in Iran have always had a fixed low-rise horizontal skyline due to the lack of beam and column technology. Although some cities have already adopted contemporary styles and have constructed soaring skyscrapers, but the majority of towns remain committed to traditional building techniques.

Iranian architect Mohammad Hassan Forouzanfar decided to give traditional Iranian architecture a structural upgrade but kept its main features intact. In his conceptual creations titled "Retrofuturism", the architect used traditionally-designed houses as a starting point, but introduced them to the modern world of skyscrapers and surreal forms, mixing both styles together. 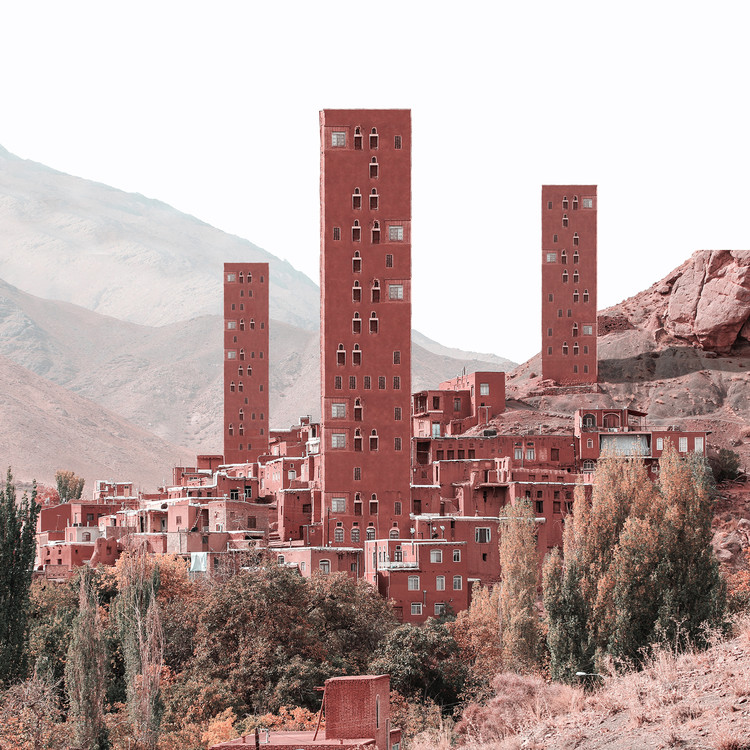 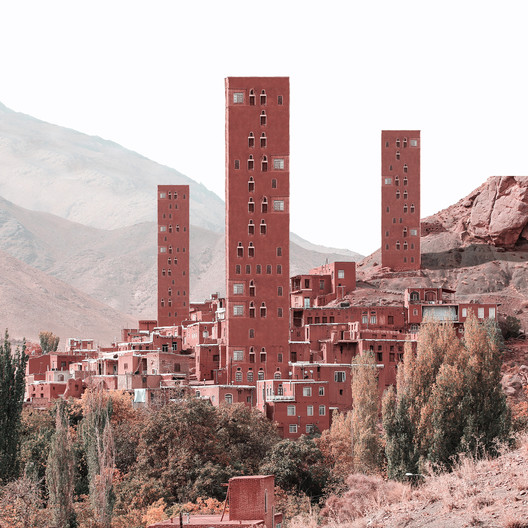