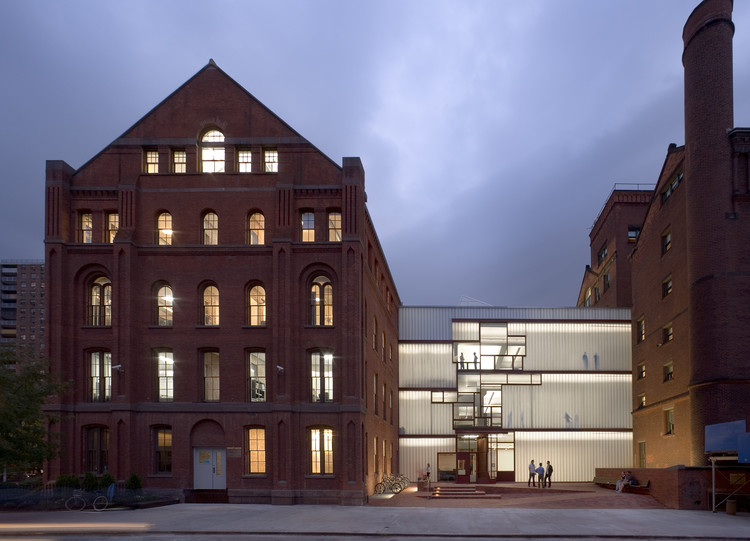 Text description provided by the architects. The new Higgins Hall Center Section is an urban insertion which draws from the sections of the two adjacent historic landmarked buildings. Floor plates of the north and south wings do not align. By drawing this misalignment into the new glass section to meet at the center a “dissonant zone” is created which marks the new entry to the school. The two masonry buildings together with the new glass insertion form an “H” in plan. New courts facing east and west are paved in the reused red brick which was salvaged following the fire that took place in 1996.

The east facing court overlooks the green yards of the inner block, while the west court is shaped as the main front on St. James Place. Rising from this red brick plinth, the glass center is supported on six pre-cast concrete columns. Fabricated in Canada the thick steel beams and columns form stone-like bones, while the “U” shaped structural glass planks with translucent white insulation form a thick glowing skin.

The thick skin is interrupted by clear glass at the dissonant zone, which is aligned with the internal ramps, turning the circulation north and south for views out. The misalignment in floors can be seen in the dissonant zone which varies increasingly as it moves vertically in section: on the first floors, the misalignment is ½ inch; on the second floors it is 1 foot 8 inches, on the third floors it is 4 feet 9 inches, and on the fourth floors it is 6 feet seven inches. Thus, the dissonance moves from the detail thickness of a finger to human scale. Rebuilding the center allowed a new arrangement of the School of Architecture under the direction of Dean Thomas Hanrahan.

For the first time the north and south wings are functionally connected, and the School of Architecture gained a single, clearly-oriented entrance and central entrance court that becomes a meeting point to the neighborhood. The new functional spaces include: new design studio spaces, classrooms and media office, the Leo Kuhn entrance/reception area, a new auditorium with overflow seating for digital projection, and the new Robert H. Siegel Architecture Gallery. 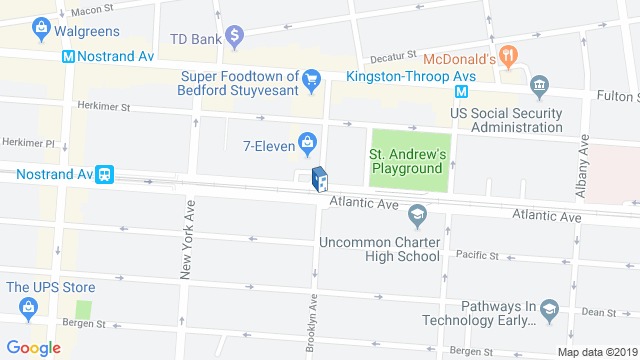 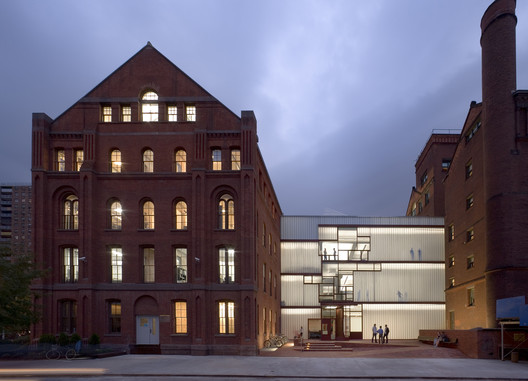