Save
How to Achieve a Resilient City? First, Let it Shape Itself

Resilience seems to be the topic of much discussion within circles of urbanism today. Though, there is a slight problem. We can’t quite agree on what the term means.

Two definitions seem to be floating about. The first rooted in material science. The second, in ecology.

Consider an object. An object given a certain form and a certain strength. A pressure is then applied. The object receives and reacts to this pressure, springing back to its original form and strength. From the context of material science, this object has behaved in a resilient manner.

Now, consider a jungle. A jungle with a diverse range of species, from the scale of microbes to the tropical canopy. A pressure is applied — e.g., a drought. Certain species die off. Others are fruitful and multiply. In the end, the jungle retains a broad enough diversity of species, across a range of scales, so that it stands a good chance to survive the next pressure on the horizon in a similar manner. From the context of ecology, this jungle has behaved in a resilient manner.

Between these definitions, there are three main differences to note: (1) the subject of authorship; (2) how pressures are responded to; and (3) what we see after the pressure settles.

The object’s shape and strength are consciously designed or designated in a top-down manner. With the jungle this is not the case. It has a physicality, a geology, a geography. This physicality provides the niches that support the livelihoods of a range of species, small and large. The nature of the jungle is thus authored in a bottom-up manner. Beyond being complex, it also retains a bit of the random, the unpredictable, the stochastic embedded into its behavior. Species mutate; physical geographies change; behaviors are altered, and so on, beyond the capacities of predictive models.

This simultaneous diversity and randomness shape how the jungle responds to pressure. Its capacity to respond to changes, evolves over time. On the other hand, an object may be complex, but its ability to respond to pressure is always confined to the boundaries initially shaped by its maker.

The object of today then must be the same as the object of the past. On the other hand, the jungle of today doesn’t bear this burden. The post-pressure jungle may be radically different from its pre-pressure state, so long as the issue of species diversity, across scales, is met.

With cities, the dilemma is that both definitions of resilience are in motion.

Consider the case of New York City. The pressure: a storm, similar to Hurricane Sandy of recent memory. When this force is applied to the urban fabric, what occurs? Significant portions of the city flood. Transportation infrastructure broadly grinds to a halt. Far-reaching power outages take place. Institutional networks are highly stressed. The physical fabric of the city is significantly taxed. Lives are lost.

Here, the material science definition of resilience is at play. The city is expected to rebound to its pre-storm state when the waters settle. The form and strength of the pre-storm city is expected in the post-storm city — specifically in terms of its public systems, which have been authored, designed, and given shape in a top-down manner by various urban agencies. If the post-storm city cannot achieve its pre-storm state to the expected degree, we assume the storm was beyond the city’s capabilities.

Consider another force. A socioeconomic crisis resembling the range of socioeconomic pressures that helped shape the near-bankruptcy of New York City in the 1970s, and the vast urban migrations and displacements witnessed during those years. When such pressure hits the urban fabric, some portions of the socioeconomic network collapse, decay, depart. Others find opportunity, gain strength, and multiply.

Following such a socioeconomic crisis, the state to which the city rebounds is not necessarily its pre-crisis state. If it is a resilient city, it simply restructures itself in a manner that maintains certain robustness of socioeconomic diversity. The post-crisis city may resemble the pre-crisis city, but this isn’t necessary. What makes matters more interesting, is that such pressures also occur on smaller scales, impacting various pockets of the urban fabric, while other niches may be oblivious to their presence.

The burden of vision

The city is both the object and the jungle. Yet, when we speak of urban resilience, we often forget about the jungle, and focus on the object.

This is partially a historic burden. The late 19th and early 20th centuries still weigh heavily upon the fundaments of urbanism as we understand it today. From genetics to gender norms, to immigration, to economic structures, to domestic habits, this was an era in which the rising expert class assumed it was within their purview to control and shape the city around an established vision of what an acceptable city would look like. Acceptable to a time highly interested in company towns, large suburban developments, and utopian visions – e.g., mega projects that resembled cities, but essentially behaved as large-scale sanitized architectural objects authored and subsequently controlled in a top-down manner.

If we do not grant the city that capacity for such self-determination, we strip away the randomness, the unpredictable, the innovative nature of the urban fabric. We are left then not with an urban entity, but with an object that simply looks like one. Not with a jungle, but a manicured landscape made to resemble one. 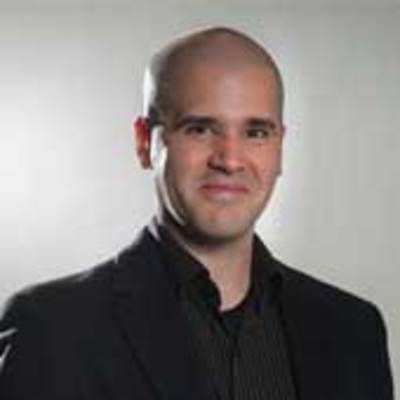 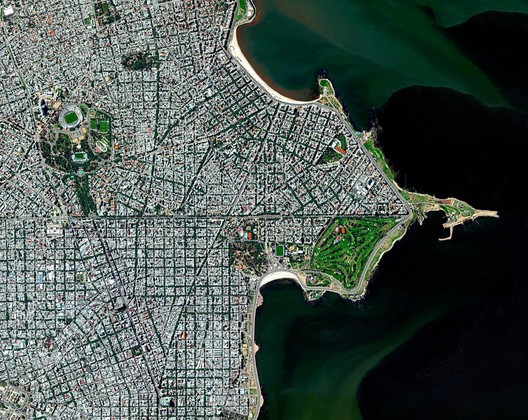