Between Shanghai’s crowded meat markets, bundles of wires, vivid neon lights, and dense smogs, lie the historic ‘Shikumen’ lane houses. Built between the end of the 19th century and World War II, these houses were inspired by French and British Colonial and Art Deco styles and the Chinese ‘Hutong’ housing style. But time for these aged ornate structures is running out, as all the Shikumen lane houses across Shanghai are being torn down.

As part of his Shanghai Streets series, photographer Cody Ellingham has set out on a mission to freeze time and capture these historic streets before they are completely demolished and forgotten. 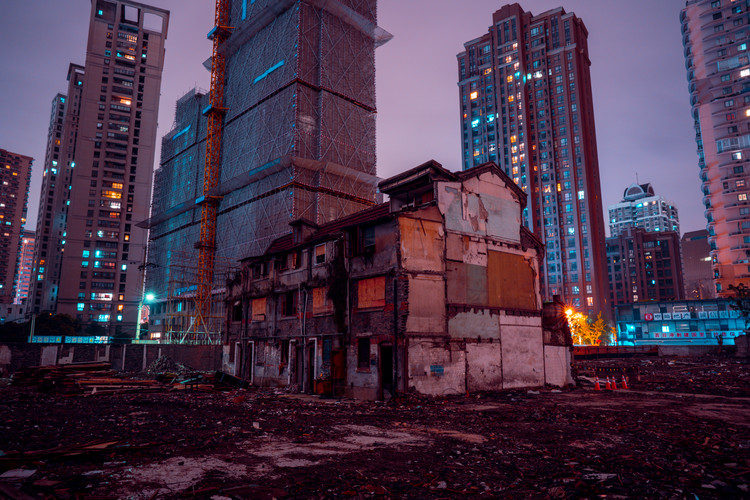 There is a distinct vibe walking through the lane house areas that are still inhabited. You hear the Shanghainese dialect pouring out of windows and many of the older people do not even leave the lane houses, everything they need is in the community. - Cody Ellingham

There is a sense of a time slip, which makes the scene of demolition more powerful. Some areas have become gentrified, cleaned-up, and made into boutiques, all of which lose the essence of what these places really are. - Cody Ellingham 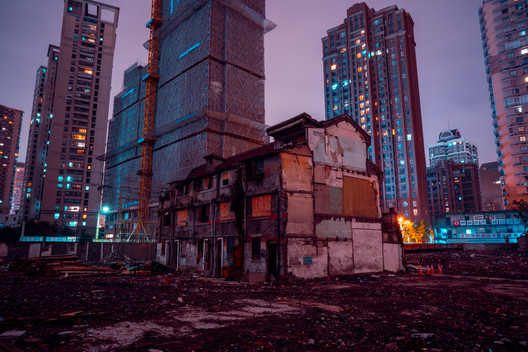