First, let me declare my unambiguous aversion to the envisioned future in which “any room, street or shop in our city can recognize you, and autonomously respond to your presence.” Despite this, can I see any positive potentials in pervasive systems of urban surveillance and response?

Rather than designing cities to “see” us—in aid of social control and commercial targeting and at risk of increased fragmentation and narcissism—how instead might we design cities that help us be active witnesses to and collaborators with, the many non-human lives unfolding around us, which we may currently overlook? Beijing park-goers can scan QR codes to learn about plants and birds. Melburnians can already send emails to their favorite street trees.

So, could the office elevator remind me to pop up to the roof on my coffee break to watch the butterflies emerging from their chrysalises? Could a lamppost help urban foragers detect whether the tasty-looking mushrooms at its base are indeed chanterelles or a poisonous look-alike? Could a motorway sense a bevy of otters playing on its verge and switch its traffic signals to shield them from oncoming drivers? If my neighbor’s phone received a spontaneous live stream of mother bats tenderly nursing their pups, would it dissuade him from over-pruning the tree that they roost in?

This age of increasing urbanization, destabilized climate and mass extinction calls us to defend and enhance places of refuge for diverse forms of life within our cities (and, of course, beyond them). How then might we design modes of urban “vision” that enhance inter-species communication; allowing us to better see, appreciate and accommodate one another; moving toward regenerative coexistence?

Sarah Mineko Ichioka is a strategist, curator and writer. She leads Desire Lines, an international consultancy for environmental, cultural and social-impact organizations and initiatives.

In previous roles, Ichioka has explored the intersections of cities, society and ecology within institutions of culture, policy and research in Asia, Europe and the United States. She has been recognized as a World Cities Summit Young Leader, one of the Global Public Interest Design 100, a British Council / Clore Duffield Cultural Leadership International Fellow, and an Honorary Fellow of the Royal Institute of British Architects.

Before relocating to Singapore in 2014, Ichioka served as Director of The Architecture Foundation (UK) and Co-Director of the London Festival of Architecture. She has served as an adviser or judge for many diverse projects, including the XXII Milan Triennale, Water as Leverage for Resilient Cities Asia and the European Prize for Urban Public Space. 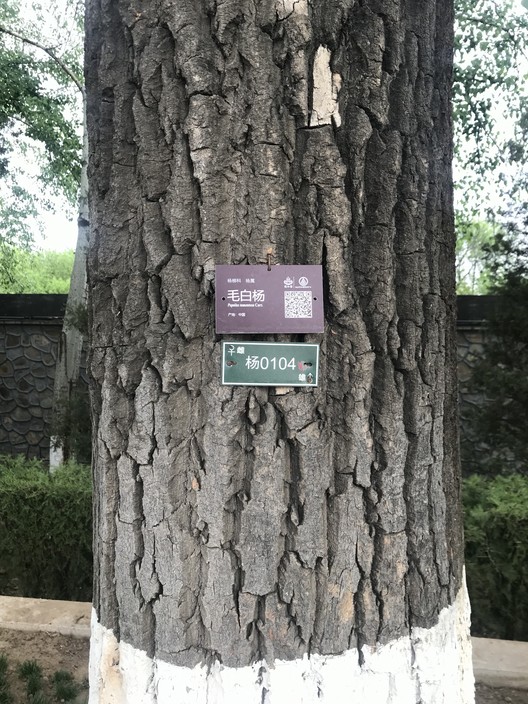