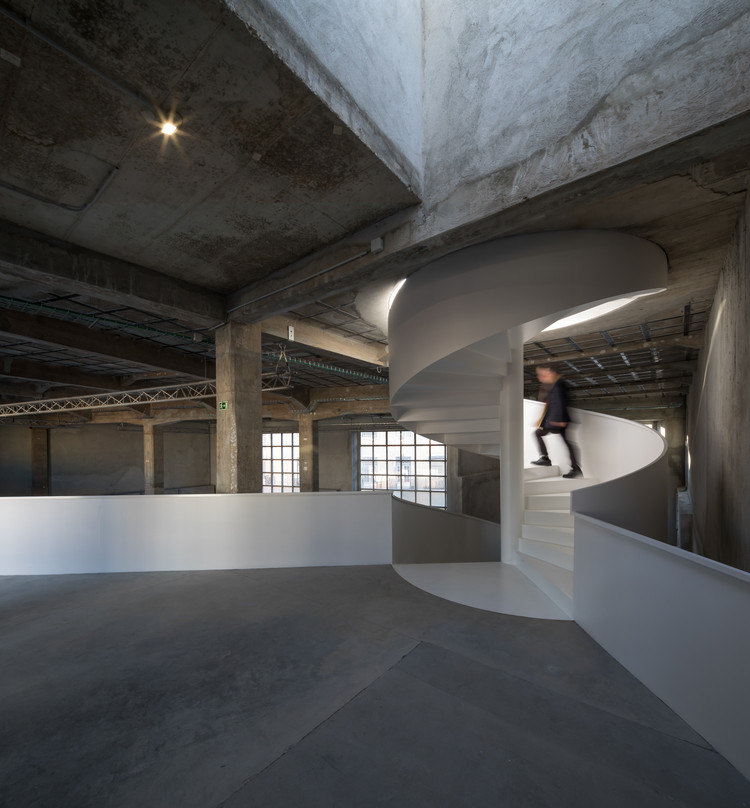 Text description provided by the architects. The building, an industrial heritage carpentry built in the 1930’s, was brought in 2010 by the Lisbon Municipality after a fire nearly destroyed it. After the acquisition by the Municipality, there were major structural rehabilitation works that revealed the extraordinary quality and expressivity of building. Some years later, the Municipality opened a contest to explore the carpentry as cultural center.

Our briefing requested an evolutionary project that assured the basic needs for a cultural center in downtown Lisbon.

It was our intention to interfere minimally in preexistence, keeping all the expressive character of the building.

We sought the project to create a flexible structure to accommodate the cultural events, namely exhibitions, concerts, artistic residences, etc.

Given the character of the project, a cultural center, there was the need to create an iconic element.

This element should help to reinforce the identify the space, at the same time it should be sufficiently discreet not to interfere in the exhibitions and events that happen in the center.

That was solved with the spiral staircase that crosses the different floors, and that extends in the mezzanine over the main room.

This the staircase was conceived as a white contrasting element, which in its shape, a winding spiral, and white paint dialogues and emphasizes the cartesian character of the concrete structure of the building.

The smooth white of the stairs metal sheets contrast with the roughness of the unfinished walls, providing the necessary qualification of the intervention.

We found in this space a wonderful gift, and the solution of our project was to make a white bow that crosses the grey space. And we are grateful for this marvelous present. 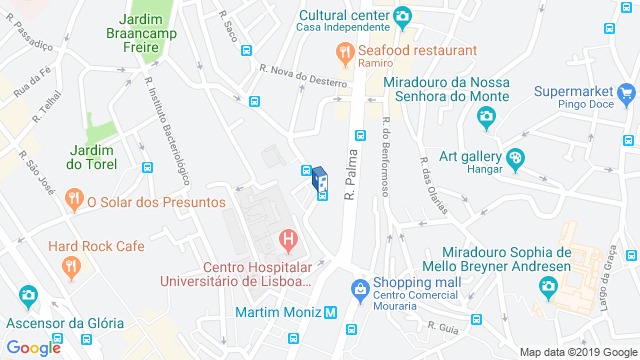 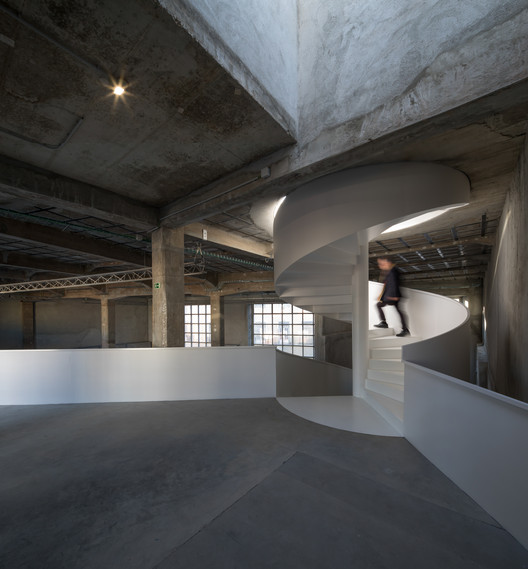