Dong-Ping Wong has created exceptional interior spaces, residential and commercial buildings, and public spaces for some of the biggest names and brands in the world. During his Design Indaba talk, the architect chose to design a city in 15 minutes with the help of fashion designer Virgil Abloh, who was on a live video call with the architect during the presentation.

Before producing the city sketch with Abloh, the award-winning architect presented his ongoing projects, his career background, and his office’s design philosophies to an audience of almost 3,000 people. Wong kicked-off his career and trained as a designer at OMA and REX in New York and EHDD in San Francisco, eventually opening his own studio Food New York in 2018 (Food New York). The architect presented some of his office's recent and ongoing projects, such as the Plus Pool in the Hudson river, the Radio Program pop-up store, and fashion label Off-White's global retail stores. 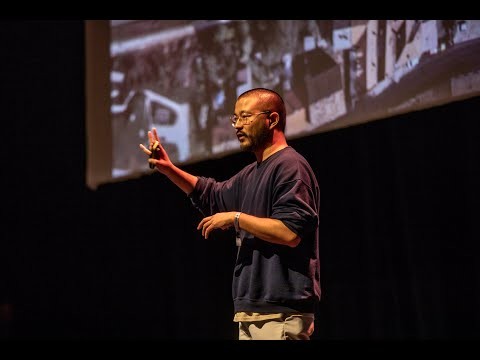