Berlin has been a main witness of the greatest cultural, religious, political and artistic transfor­mations of Europe throughout the centuries and its architectural and urban heritage allow us to revisit through its streets, monuments and buildings the convulsive history of this continent. From its origins in the middle Ages it has witnessed the raise of the Prussian Empire and its collapse after the First World War, its resurgence as the Weimar Republic and later the formation of the III Reich. It has seen the horrors of World War II, occupied and divided by a shameful wall for almost 30 years and later, after its fall, it has experienced the reunification of a country to finally establish itself as the most important capital of Europe.

The buildings of Berlin are a good portrait of the main western artistic and architectural periods, from its Romanesque churches, through its Gothic, Renaissance and Baroque cathedrals, its Clas­sicist civil architecture, the Jugendstil buildings, the Bauhaus and Werkbund jewels to the postwar architecture , deconstructivism and all the contemporary experiments. 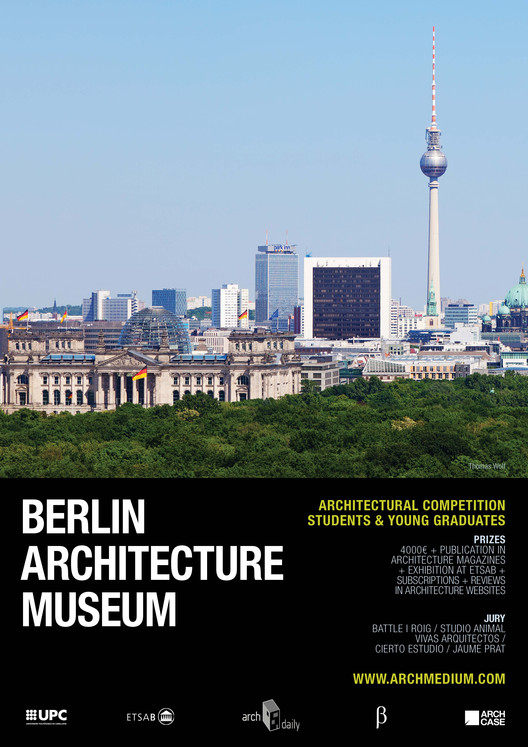