The Naomi Milgrom Foundation has announced that the sixth edition of the MPavilion will be designed by Australian architect and Pritzker laureate architect Glenn Murcutt AO. Murcutt's announcement comes as the 2018 edition of the MPavilion, designed by Spanish architect Carme Pinos, closed after a record-breaking season that saw more than 133,000 visitors. Murcutt will be the second Australian to design a pavilion for the Melbourne-based program; Sean Godsell designed the inaugural pavilion in 2014. 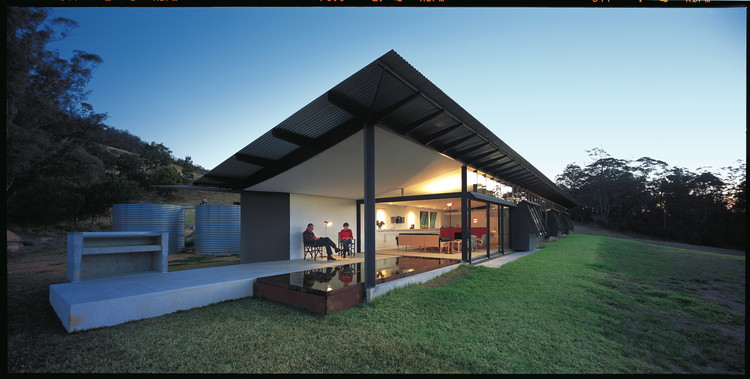 Murcutt is one of Australia's most famed architects and is globally respected for his environmentally sensitive and contextual approach for design. Having built almost exclusively in his home country of Australia, he is somewhat unique among Pritzker laureates, many of whom gain fame due to notable international works. Murcutt's approach is, by contrast, decisively local and small-scale; this meticulous approach to design no doubt made him an attractive choice.

"Quintessentially Australian and ahead of his time, Glenn's thoughtfulness about people, place-making, and the environment continues to inspire us all," said Naomi Milgrom, founder of the MPavilion program. "I’m thrilled to be working with [Glenn]. He’s been at the forefront of contemporary architecture for decades with groundbreaking designs that are sensitive to landscape and cross-cultural collaboration."

Commenting on his appointment, Murcutt said: "It's extraordinary what Naomi has achieved with MPavilion. She's one of the great people in this country for supporting the arts, and more than just art but architecture, with a special understanding of city life. MPavilion is an interesting and assiduous project, and I'm honored to be commissioned."

In addition to the Pritzker Prize, Murcutt has been awarded the Alvar Aalto Medal, the Gold Medals of both the Australian Institute of Architects and the American Insititute of Architects, and is a respected teacher and commentator. Significant works include the Australian Islamic Centre, the Arthur and Yvonne Boyd Education Centre, the Simpson-Lee House, and the Marie Short House.

The MPavilion Program was founded in 2014 and has seen works by designers Sean Godsell, Amanda Levete, Bijoy Jain, Rem Koolhaas and David Gianotten, and Carme Pinos, respectively. In addition to the Pavilion, the program includes a wide variety of workshops and cultural events. 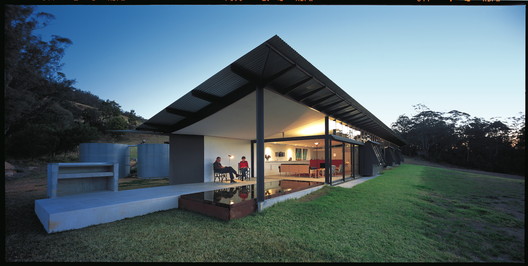