Heatherwick Studio has received planning approval to transform Olympia London, a 150-year old exhibition and event space in West Kensington. Working with SPPARC, the project will transform the 14-acre site into restaurants, hotels, performance venues and office space, as well as create 2.5 acres of new public space. The proposal aims to turn Olympia London into a world-class cultural hub in West London. 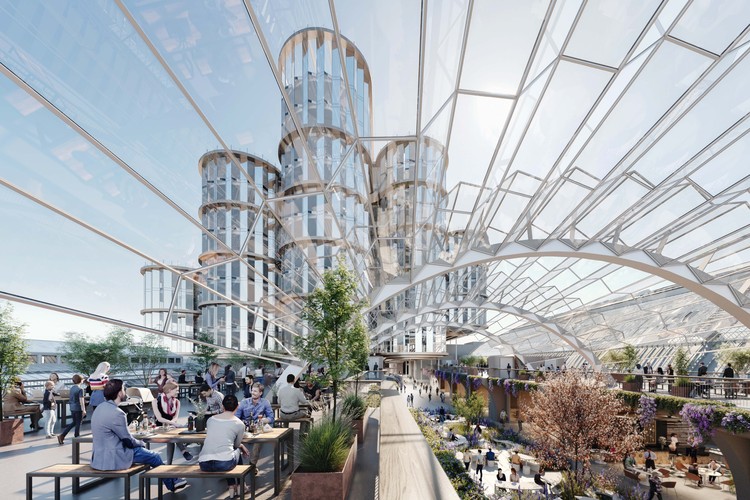 YOO Capital and Deutsche Finance International submitted plans to Hammersmith & Fulham Council last summer to turn the 14- acre site into a new mixed-use development. They are now in advanced talks with entertainment and hospitality companies and will announce the first commercial partners in the spring. The project will create more than 3,000 new construction jobs over the next five years in addition to approximately 5,400 new jobs for the borough when it is completed. Key features include a 1,500-seat theater and 1,000-seat performing arts venue, as well as two hotels, new co-working space, a four-screen cinema, as well as 670,000 sq ft of creative office space and a 200,000 sq ft logistics center.

Thomas Heatherwick, Founder of Heatherwick Studio, said: “We’re excited to have the opportunity to work on this important but neglected piece of historic London, transforming Olympia into a revitalized place, not only for exhibitions but also for arts, culture, and entertainment. Celebrating the original architectural innovation of the 132-year old exhibition halls, our vision aims to enhance the public experience of the site by creating over 2 acres of new publicly-accessible space for visitors and the local community to enjoy.”

The transformation will begin next year with the first tenants expected to move in by 2023. 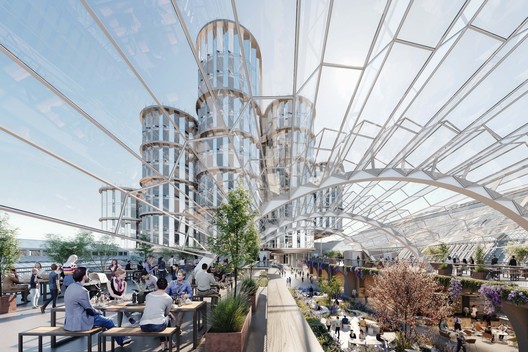