The Royal Institute of British Architects has announced the foundation of a new award focused on recognizing work in housing in the UK. The award is named in memory of Neave Brown, the British architect, and designer famed for his many housing estates in London. 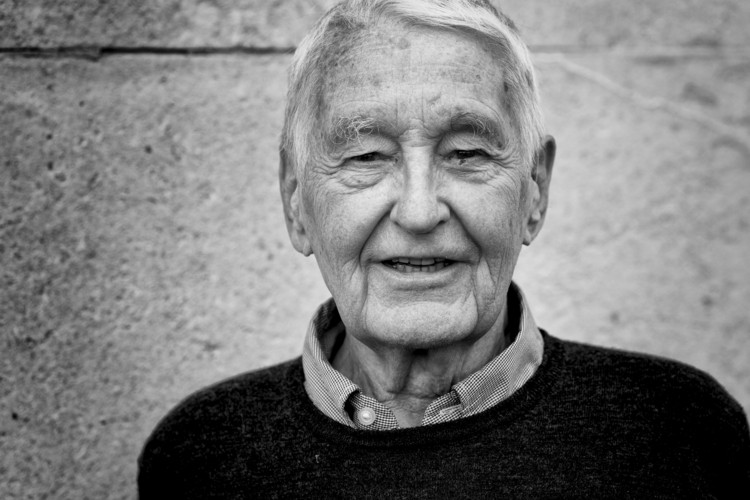 “It is an honor to announce a new, very special RIBA award dedicated to the late Neave Brown,” said RIBA President Ben Derbyshire at an event introducing the award. “Neave’s contribution to housing will not be forgotten. He was a passionate pioneer who sought radical housing solutions to improve the lives of the local communities he served, and much can be learned from his work.”

Brown, who passed away in 2018, was perhaps best known for his works in London, including the Alexandra Road and Dunboyne Estates. The Alexandra Road Estate is particularly widely known, having served as the inspiration for various other estates in the city (notably the Whittington Estate by Hungarian architect Peter Tabori) and as a filming location for numerous movies, music videos, and album covers.

The Neave Brown Award for Housing will seek to recognize design excellence in housing, be it innovative design or community impact. It’s a crucial addition to the roster of awards given by the national body. And while London’s housing crisis is universally known (due to the city’s global profile), the capital’s crisis is indicative of a broader national issue rather than a problem in itself.

Intriguingly, the factors contributing to Britain’s housing crisis are more profound than a lack of availability or lack of affordability (though both do contribute.) Rather, there seems to be a disconnect between the homes being developed/built and the homes people want to live in.

“According to RIBA research, in some parts of the country, just 1 in 5 people would choose to live in a newly built home. Architects, developers, and local authorities must design and build homes that people want and this country desperately needs. I have high hopes that this new award will play a role in raising the bar and recognizing good-quality, sustainable housing that will meet the needs of current and future generations.”

This stylistic disconnect between designers and the public is not unknown in Britain. Indeed, Alain de Botton’s 2006 book The Architecture of Happiness centered around this problem exactly, discussing the meaning, relevance, and faceted nature of beauty in architecture.

As a new award, no distinction has yet been given, but all 2019 RIBA Regional Award-winning housing projects will automatically be considered for the honor. The deadline for the 2019 Regional awards is open until 21 February. 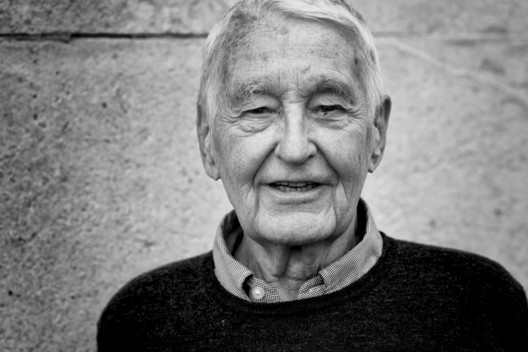