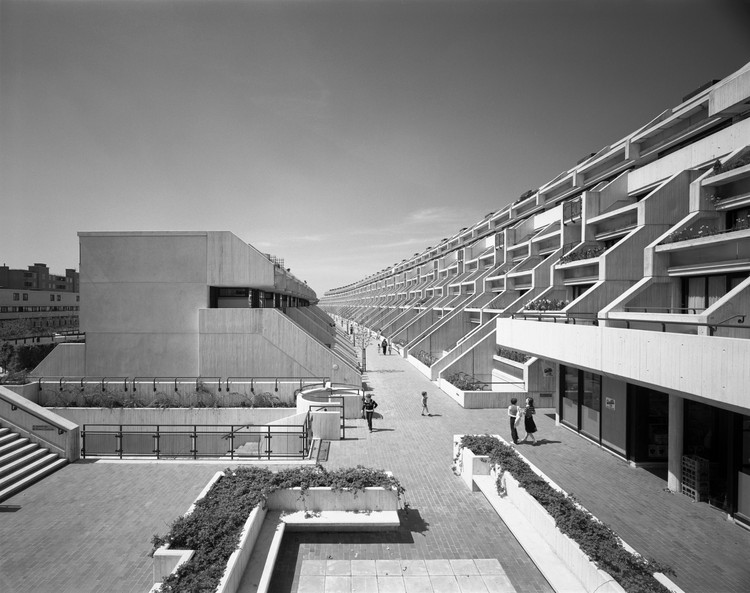 Widely seen as the apotheosis of an exceptional architectural career, Alexandra Road has become a seminal housing project for students and contemporary practicing architects alike. Brown's approach to the design of homes and their placement in urban fabric is also a source of inspiration. His belief centers around the idea that "every home should have its own front door opening directly onto a network of routes and streets that make up a city, as well as its own private external space, open to the sky, in the form of a roof garden or terrace."

In response to the announcement, Brown said:

All my work! I got it just by flying blind, I seem to have been flying all my life. The Royal Gold Medal is entirely unexpected and overwhelming. It’s recognition of the significance of my architecture, its quality and its current urgent social relevance. Marvellous!

Other significant projects in the architect's oeuvre include 22-32 Winscombe Street in Dartmouth Park, London (1965) – is a row of five terraced homes designed as a private co-housing project for Brown and his friends. According to the RIBA, "these hugely influential 'upside-down' houses placed the living space upstairs to maximise light, with self-contained, flexible rooms on the ground floor with direct access to private gardens." Brown lived in Winscombe Street for 40 years before moving to Dunboyne Road Estate (Fleet Road), another of his schemes built in London in 1975. This was the UK's first high-density low-rise scheme; here, the RIBA state, "Brown reinvented the traditional Victorian London terrace as two and three-storey blocks that run in parallel rows with a central pedestrian walkway. Care was taken to preserve its scale and intimacy, and to create light-filled homes, each with their own private terrace and a shared garden."

Ben Derbyshire, RIBA President and Chair of the selection committee, argues that Brown's "contribution to the development of modern British housing is profound. [...] His pioneering ideas firmly placed the community at the heart of each of his developments, giving residents shared gardens, their own front door, innovative flexible living spaces and private outside space for every home." He continued:

The UK must now look back at Neave Brown’s housing ideals and his innovative architecture as we strive to solve the great housing crisis. The Government must empower and then encourage every single Council across the country to build a new generation of well-designed, affordable and sustainable homes that meet the needs of the millions of people currently failed by the housing market. We need to build 300,000 new homes per year for the foreseeable future to tackle this crisis: a radical programme of mass council homes, inspired by Neave Brown’s work, must be part of the solution.

Neave Brown will be presented with the 2018 Royal Gold Medal at a private ceremony on Monday October 2nd, 2017. 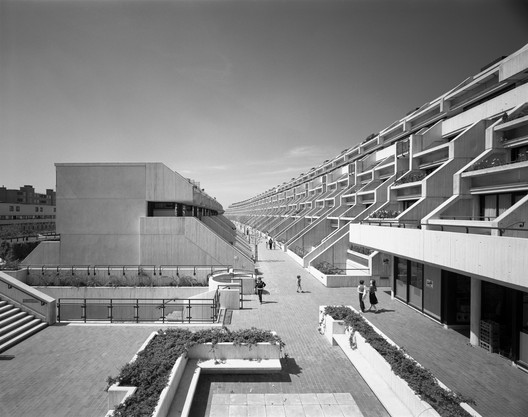