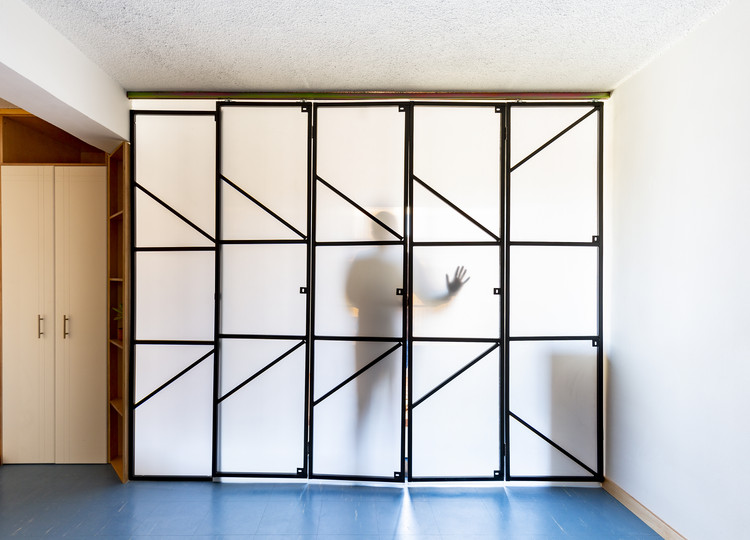 Text description provided by the architects. New vs. Old
Every so often we meet a client who is faced with the decision to buy a new property that might be out of his budget or buy something already built and recondition it. Our advice always stands out the second option. We believe that is better to take advantage of an existing building and with doing so strengthen the city as it, the challenge is visualize the possibilities.

The plan
We are presented with an apartment of reduced spaces, poor lighting, no storage, in general a hostile environmen for the user. We planned to modify that scenario; in order to achieve this, we had to think about who is going to inhabit this space, how they inhabit it and where are they when they inhabit it? The clients are two students in their early 20s, who intend to have resting and studying areas for each one, plus
a shared social area suitable for meetings and parties. In addition, as an intermittent user, we have the clients’ parents who live in a different city but sometimes stay and sleep there.

With this background, the project’s objective was transforming the space from three extremely small rooms into two large rooms each one equipped with a bathroom; adding also the possibility of a third room in the space planned for the dining area, when there are guests. In such small spaces, we questioned the idea of having walls just as divisions. Depending on the needs of the client, we believed we can provide them with a use. Therefore, walls contain storage places, a table, a bed,
laundry space, closets, shelves and more.

The resources
When choosing the material that now makes up the apartment, we first thought in what we already had and then added what was more convenient to solve the project proposal. The wardrobes and kitchen furniture are reused and inserted in the new furniture made out of plywood. This way, increasing the storage capacity and
configuring divisions between spaces.

We opted for sliding doors to free up the circulations; these were manufactured with recycled metallic structures previously used for the import of automotive parts, which with different coatings also set up divisions in places where, conditioned by space, we could not introduce more uses. 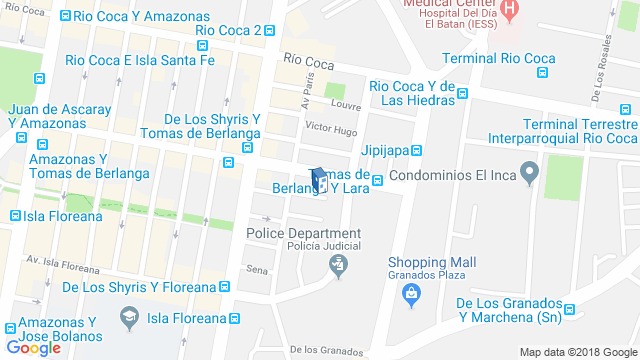