Grimshaw Architects have created a prefabricated tiny house to address Australia's housing crisis. Made to raise money for the not-for-profit organization Kids Under Cover and support homeless youth, The Peak project provides an affordable option for young people priced out of the housing market in Australia's cities. Designed to go completely off grid or integrate with city infrastructure mains, the project was formed around IKEA furniture within a double-height volume. All profits from The Peak support Kids Under Cover in Melbourne and the state of Victoria. 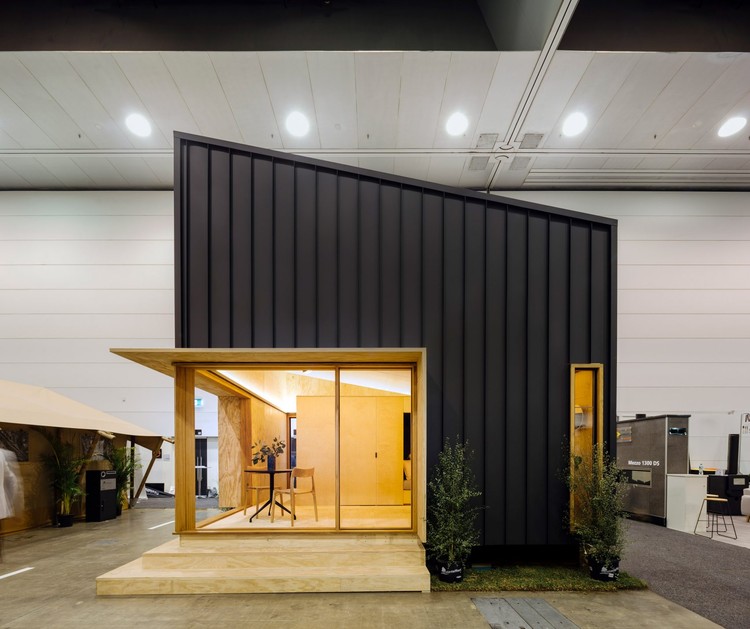 The 35 square meter tiny house was built to accommodate a queen-sized bed, kitchen, bathroom and living quarters. Starting at $110,000, the design can be fully built out at $150,000. The homes are sold by Nestd, the business arm of Kids Under Cover.The project aspired to be a different offering in the tiny house movement, built to support the organization as a high quality home that's also affordable. Grimshaw first became involved with Kids Under Cover in 2017 after winning the Cubby House Competition.

The tiny house was created using laminated timber around the dimensions of IKEA modules. The structure features raised flooring to create room for the project's plumbing, electrical and building systems, with the option of accommodating a composting toilet as well. Crafted so that home owners can customize their space, the project keeps price low while offering a range of different living configurations. The prototype was built as both a stand alone structure, or a building that could be combined into a neighborhood of small structures.

Part of a larger movement towards micro living as designers aim to address housing shortages, The Peak is the first prototype in Grimshaw's attempt to address affordability and housing density. The practice hopes to continue exploring tiny home construction to address larger issues like the housing crisis. 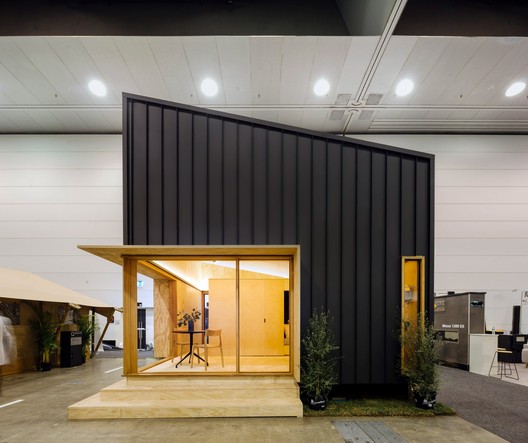