Save
San She House / IILab. 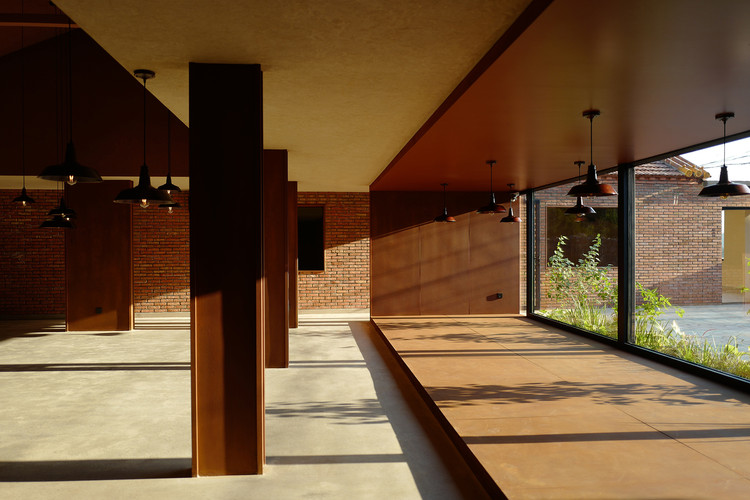 Text description provided by the architects. Beingsituated inBeigou Village, Huairou, at the foot of the Mutianyu Great Wall, Beijing, such a space, seems to have much broadermeaning than what it is beingcalled.

A profitable extension of a newlyconstructed village resort, a more proactive and urbanized manner of communication emerged in the village, a sweet integration of originally contrasting life styles, an unprecedented cultural renaissance, a hint of the rural areas of China starting to be sliced apart as how it happened in the cities, or it is merely a space for food?

It is ambiguous as a space that the potential attributes of it may far exceed what it intended to achieve, in the culturally transitional period of a country that itself is uncertain about its own identity and the value of it.

Superficially, this is a place reconstructed and transformed from a farmer's home kitchen to a restaurant that serves the traditional Beijing hotpot which is one of the most typical representation of the Old-Beijing-Culture, however, the location, the historical background and how the space has been designed and constructed, make any of its given names imprecise, unless being very general.

At such particular moment, when the pursuit of design becomes increasingly visible which makes China seem to be probably still one of the best places to experiment, the opportunities in the urban areas continue to shrink. The conflict between the booming eagerness to create utopian architecture in China and the dramatically decreasing demand, shifts the possibilities to imagine, from where architects in China are familiar with to where are interestingly considered as places that architects are only emotionally attached to.

As a result, all relevant creations which are meant to be the revival of certain types of culture or the sensitive reaction to particular kinds of social movements turn out to be repetitively numb and senseless.

Then what exactly is the place designed for?
It is a place that has been reconstructed and transformed from a farmer's home kitchen to an Old-Beijing hotpot restaurant, which consists of six types of spatial qualities that accommodate a variety of activities that are possibly not either spiritually or formally capable of being associated.

There is a specific desired program, yet, it will be less numb if it makes people feel reluctant to define. 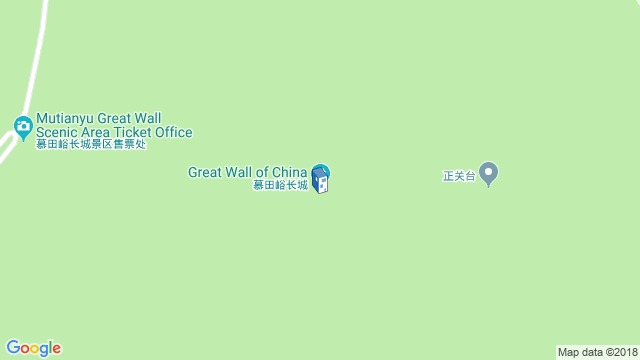 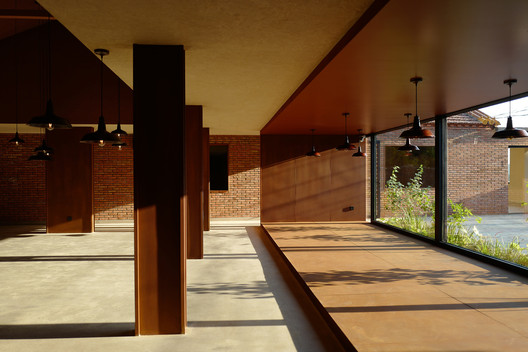