Nike has announced that it will release a special edition of its Air Max 1 range, inspired by the iconic Centre Georges Pompidou in Paris. The special edition pays tribute to the Richard Rogers and Renzo Piano-designed structure, which is credited by designer Tinker Hatfield as the inspiration behind his original Air Max 1 range.

Two upcoming editions of the Air Max 1 will honor the building, with colored tubes appearing along the seams and lines of the fabric, as well as the sole. A large P logo on the translucent sole offers a further tribute to the controversial structure, opened in 1977. 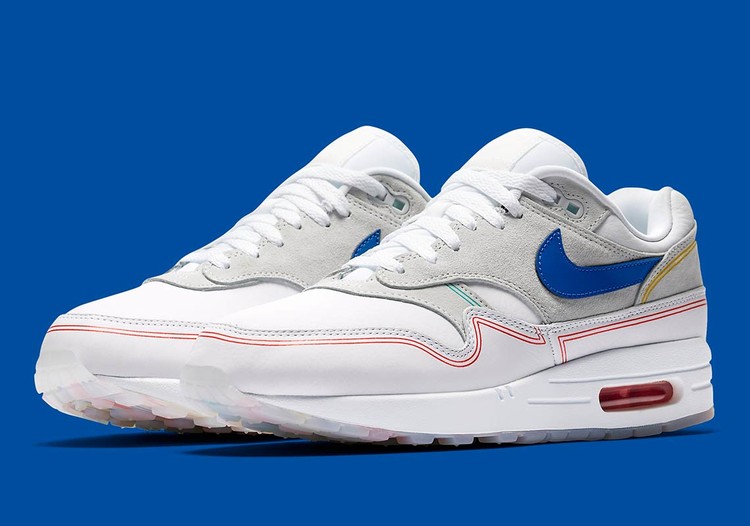 Hatfield, who himself trained as an architect, was inspired to create the signature Air bubble element of the original Air Max by a visit to the Pompidou. As a tribute to this, he took the exposed skeleton and colorful tubing of the Pompidou as inspiration for the new special edition. The runners, made from premium suede and tumbled leather, will be available in “Pure Platinum/Royal Blue-White” and “Wolf Grey/Black-Cool Grey”

An official release and price listing of the Air Max 1 “Centre Pompidou” is yet to be announced, though some retailers have floated an August 29th release. 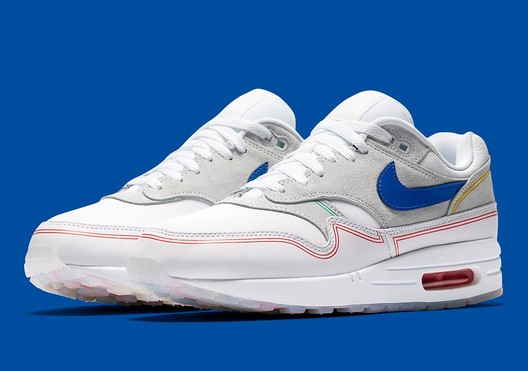