Save
ZHA's Galaxy SOHO, Through the Lens of Andres Gallardo
Share
Or
Copy

Photographer Andres Gallardo, who has captured images of noted architectural works such as Zaha Hadid’s Dongdaemun Design Plaza and MAD Architects’ Harbin Opera House, has turned his lens on ZHA's Galaxy Soho, located in Beijing. The shopping complex, which was completed in 2012 is one of famed architect Zaha Hadid's late career works. 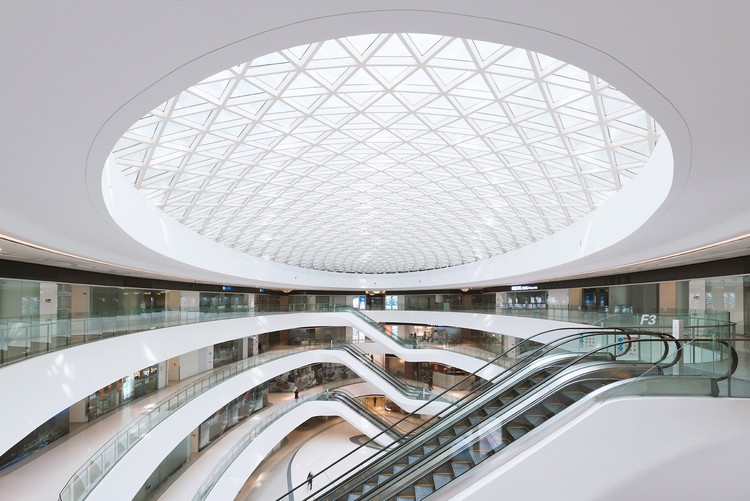 The structure, which features the smooth and sloping curves for which Hadid is known, is intended as a reinterpretation of the Chinese courtyard type. Four continuous volumes join together in order to create an uninterrupted interior space within which visitors can move freely between a variety of programmatic elements.

Gallardo's images of the space show it quite and uninterrupted in the late evening and early morning. The development is emblematic of ZHA's more recent work, featuring smooth geometries that allow people to move freely through the interior space.