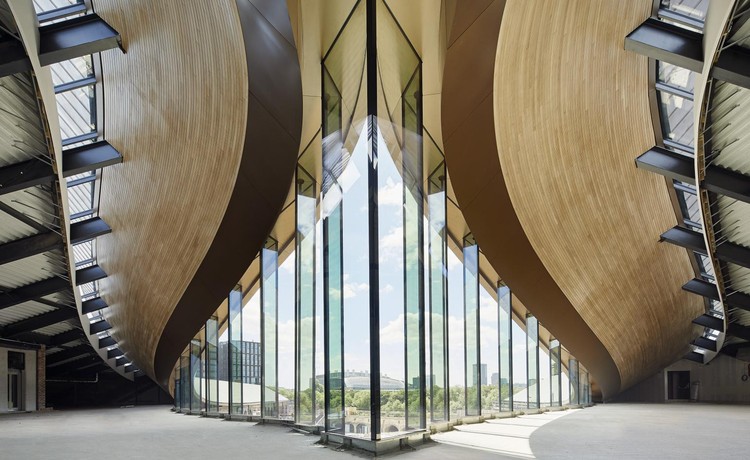 Originally built to receive coal from northern England, the structure’s previous use was in light industry and warehousing. Now the coal drops have been extended along the inner gabled roofs of the warehouses to link the two viaducts together.  The new design is one continuous structure, built with a new upper story that shapes the identity of the yard below. A central focus of the project, the large covered outdoor space on the ground floor doubles as event space. The development joins the ever-expanding hub of state-of-the-art residential blocks and modern offices in King's Cross.

When describing the new development, Thomas Heatherwick expressed excitement for the opening. "My studio has been based in King’s Cross for over 17 years, so it’s been an enormous privilege to reinvent such a locally significant site. These extraordinary buildings were first built in 1850 and have lived an unusually rich past, first serving as infrastructure, then warehousing and offices. To most people, they are famous for having hosted nightclubs for over a decade. We believed there was an opportunity to celebrate the heritage of the existing structures rather than destroy them."

When complete, Coal Drops Yard will have 65 units of varied sizes, including five larger anchors units that open onto the central public space. The project is being led by King’s Cross Central Limited Partnership, and the East and West Coal Drops and Wharf Road Arches are on track to be entirely refurbished and re-purposed by the end of October. 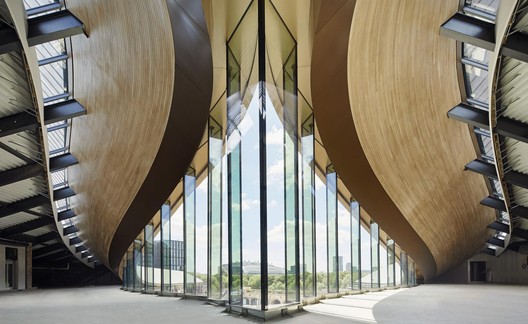