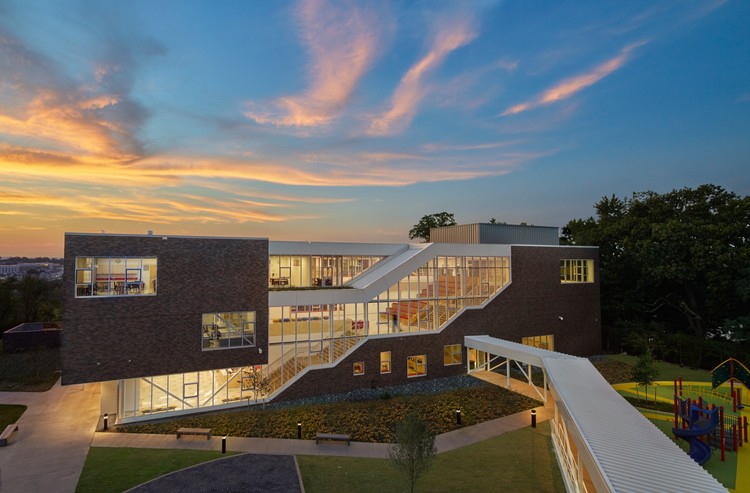 Achievement Preparatory Academy is a charter school that achieves remarkable results through an unwavering belief that all students can, must, and will learn at high levels. A clear, college-bound mission that is understood and supported by all school members is the key to their success. This submission illustrates how the architectural design of their new middle school facility promoted and enhanced the school’s ability to institute its educational program.

The massing and material selection of the new middle school is complementary to the existing school building. The goal is to create an architecturally unified campus that is a landmark in the neighborhood. Care is taken to organize arrival and dismissal and to establish different entrances for students of the different schools, segregated from vehicular traffic. The site is organized inwards with opportunities for play and outdoor learning between and around the two buildings.

But most of all, the new building illustrates how the architectural design of the new facility promotes and enhances the school’s ability to institute its educational program and “close the achievement gap”. Working with only one-third of the facility allowance provided to traditional public schools, charter schools in the District of Columbia require innovative and extremely cost conscious design to foster their educational programs. 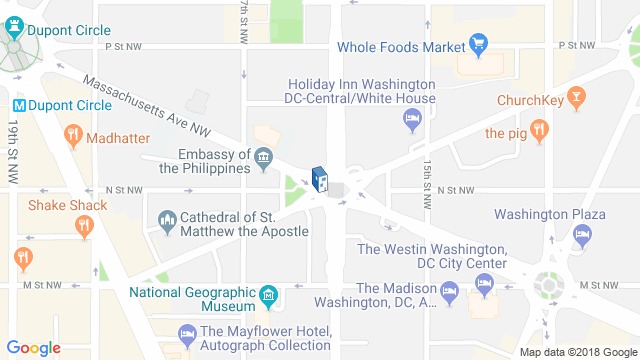 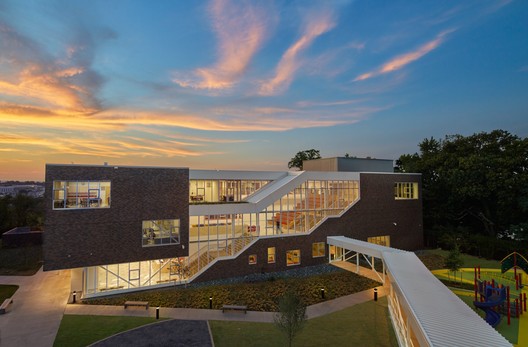