Save
The Trailblazing Women Architects of Socialist Yugoslavia
Share
Or
Copy

The topic of diversity in architecture has remained a mainstream issue in recent years—however, a recent article from Metropolis Magazine offers an account that is nevertheless surprising: a celebration of the unique contributions of women architects in the former socialist state of Yugoslavia. According to the essay, the highlighted women made their mark on the history of Yugoslavia "in spite of, not through the dismantling of, both the region’s and the profession’s male-dominated cultures."

The article was adapted from an essay in Toward a Concrete Utopia: Architecture in Yugoslavia, 1948–1980, which accompanies the Museum of Modern Art’s exhibition of the same name. In an effort to reassess the respective legacies of women trailblazers like Branka Tancig Novak, Mimoza Nestorova-Tomić, Milica Šterić, and Svetlana Kana Radević, the essay correlates economic and domestic advancement in Yugoslavia directly to the cultural impact on the architecture profession:

The comprehensive restructuring of the domestic environment, encompassing all scales from the individual apartment to the neighborhood preoccupied the postwar generation of architects. It was that very effort to reform housing and the domestic sphere through design research, publications, and didactic exhibitions where women practitioners often took the lead.

You can read more about the women who have so often been omitted from the history of Yugoslavia’s brutalist architecture in the full article in Metropolis Magazine here. 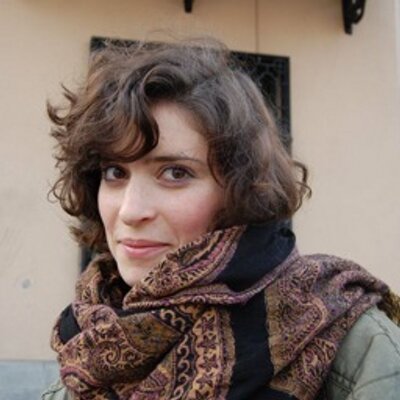