Over the last year, racial and ethnic diversity continued to improve across early career stages in the profession. Thirty-three percent of new Architect Registration Examination (ARE) candidates and forty-five percent of new Architectural Experience Program (AXP) participants identified as non-white, which is a 3 point increase from the previous year. Individuals completing their AXP record saw a 5 point increase up to 30 percent of individuals identifying as non-white. With this being said, according to the 2015 statistics from the U.S. Census Bureau, 34 percent of the population identifies as either non-white or Hispanic.

Gender equity remained steady over the last year, with fewer men and women leaving the profession across all career stages. For men and women just beginning licensure, women accounted for 46 percent of new AXP participants, 42 percent of people eligible to begin their ARE exams, and 35 percent of candidates who have completed the core requirements for architecture licensure. While the percentage of new certificate holders who are women dropped to 32 percent last year, the percentage of the total number of certificate holders who are women rose to 20 percent, resulting in the third consecutive year of growth in gender equity.

Eligible candidates who began their NCARB record in 2008, 32 percent of women and 27 percent of men have not completed the path to licensure. According to NCARB's report, although women who began their records in more recent years are still less likely to have completed licensure requirements, they are also less likely to have stopped pursuing licensure overall- a positive sign that we will see more women who are licensed architects in the future.

Check out NCARB's full report on diversity and growth in the profession here. 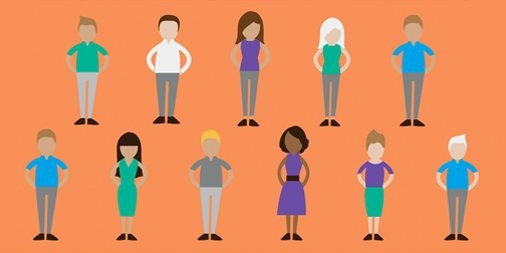