More than 400 drawings, models, photographs, and film reels culled from an array of municipal archives, family-held collections, and museums across the region will be presented to an international audience for the first time. Toward a Concrete Utopia will feature works by many of Yugoslavia's leading architects. It will explore "large-scale urbanization, technological experimentation and its application in everyday life, consumerism, monuments and memorialization, and the global reach of Yugoslav architecture."

Read on for more about the exhibition and Yugoslav brutalism. 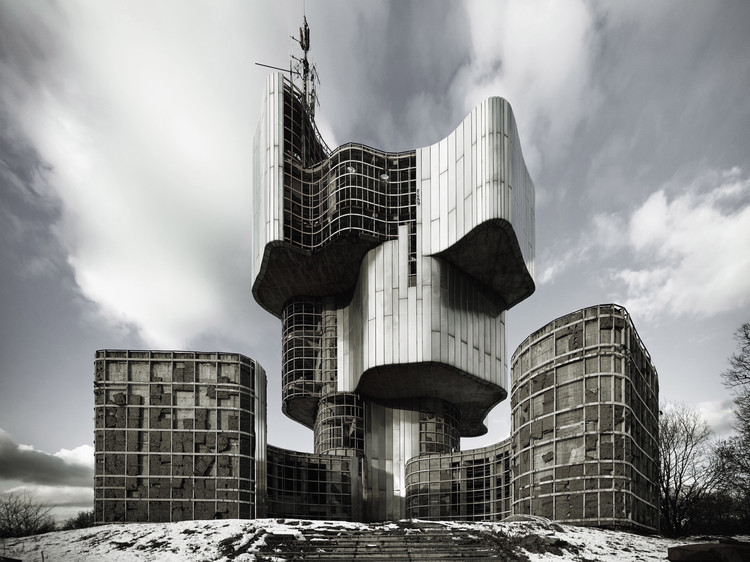 The architecture that emerged during this period is a manifestation of the "radical pluralism, hybridity, and idealism" that characterized the Yugoslav state itself during its 45-year existence. The exhibit will delve into the unique forms and "multifaceted character" behind the international spectacle of Yugoslav architecture.

MoMA to Explore Spomenik Monuments With "Toward a Concrete Utopia: Architecture in Yugoslavia, 1948-1980"

The Museum of Modern Art will explore the architecture of the former Yugoslavia with Toward a Concrete Utopia: Architecture in Yugoslavia, 1948-1980, the first major US exhibition to study the remarkable body of work that sparked international interest during the 45 years of the country's existence. 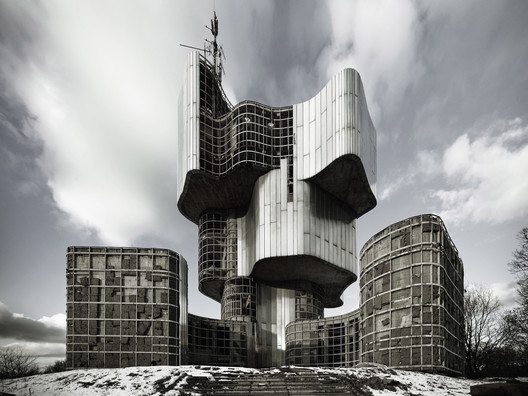