Save
Canton Tower / Information Based Architecture 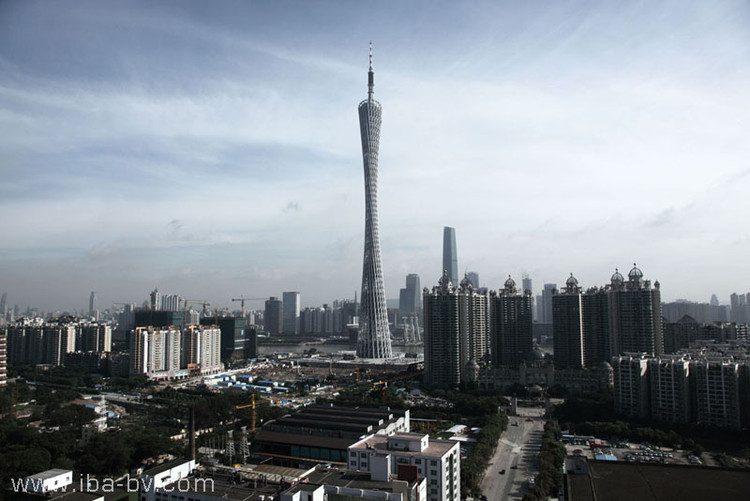 Text description provided by the architects. After 6 years of design and building works, on October 1st 2010 the Canton Tower has opened its doors to the public.

Mark Hemel + Barbara Kuit and their Amsterdam firm, Information Based Architecture, designers of the tower, are pleased to announce that world’s tallest TV and Sightseeing tower is now a fact. The Canton Tower is Guangzhou’s most important new building and will represent the 10 million inhabitants counting metropolis as a cool, progressive and exciting city. Guangzhou is now ready to host the Asian Games that will take place in November 2010. The world’s tallest TV tower - reaching 600m in height, is bypassing Toronto’s CN tower, and is hoped to attract 10 000 visitors daily.

Mark Hemel, IBA architect and director, comments, “ Where most skyscrapers bear ‘male’ features; being introvert, strong, straight, rectangular, and based on repetition, we wanted to create a ‘female’ tower, being complex, transparent, curvy, gracious and sexy. Our aim was to design a free-form tower with a rich and human-like identity that would represent Guangzhou as a dynamic and exciting city.” The result is a tower, very slender and tall, that bears similarities with the figure of a female, the very reason that earned the nickname: ‘super-model‘.”

The idea of the tower is simple. The form, volume and structure is generated by two ellipses, one at foundation level and the other at a horizontal plane at 450 metres. These two ellipses are rotated relative to another. The tightening caused by the rotation between the two ellipses forms a ‘waist’ and a densification of material.

The structure consist of a open lattice-structure, built up from 1100 nodes and the same amount of connecting ring- and bracing pieces. Basically the tower can be seen as a giant 3 dimensional puzzle of which all 3300 pieces are totally unique. Architect Mark Hemel comments: “Recent State of the Art fabrication and computerized analysis techniques allow designers to create much more complex structures then ever before.

The international competition was held in 2004 for the design of the tower, a 17.9ha park at its base and the master-plan for the surrounding 56.6ha which includes an elevated Plaza, pagoda-park, retail facilities, offices, television centre and hotel.

Since the initial winning of the scheme, the design has been developed over several years. Many tests were done to check the safety and strength of the structure among which wind tunnel-, fire- and load tests. The groundbreaking ceremony took place in November 2005 after which the foundation and piling were constructed. The steel structure of the main building was completed in November 2008. The building was finally topped out in May 2009. The Canton tower now opens its doors, in order to be fully operational for the 2010 Asian Games. 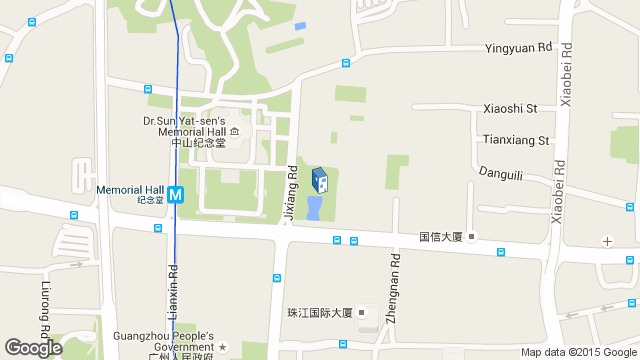