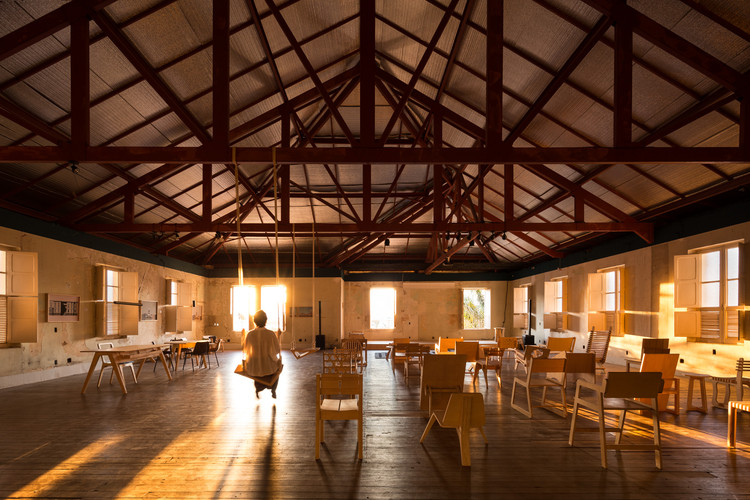 Text description provided by the architects. In 2017, the interior architecture exhibition CASACOR Minas occupied an important building that integrates the Architectural Complex of the Station Square, a region marked by the strong urban, cultural, political and gastronomic effervescence of the city. The place served as the headquarters of the defunct Federal Railways S / A (RFFSA) and is directly associated with the creation of Belo Horizonte. In recent years, the building has undergone a restoration process under the supervision of IPHAN for future house the facilities of the Railway Museum after more than a decade closed.

Here, time ceases to agree with permanence and relates to ephemerality. A more radical model that takes shape: more experimental in a less determinant architecture, having the authorship of space design diluted among more than 50 professionals and students from the fields of architecture and design, participants in the digital manufacturing workshops and responsible for the furniture that inhabited the attic of the old federal railways HQ.
By re-dimensioning their protagonism, architects become motivators of procedural constructions in which the field of action is no longer the exposition, but subjective and collective actions that rehearse experiences.

The GUAJA Sapucaí conformed an ephemeral laboratory that met all the conditions so that the processes of discussion and construction of the space could happen in its integrality. In addition to participating in the space design process, the workshop participants manufactured all the elements necessary to the occupation.

A CNC (Computer Numerical Control) cutting machine was installed on site during the entire run of the event, turning the space into a true makerspace. An aquarium was proposed to house the CNC in order to provide safety to visitors, to isolate noises and residues when the milling machine was turned on.

In addition to the workshops, GUAJA Sapucaí was a space for work and collaborative experiences, as well as promoting screenings and a series of talks entitled Architecture for non-architects. During these meetings, subjects were discussed with a broad focus on the relationship between people and the urban landscape, including urban mobility, memory and preservation, art and ways of living. 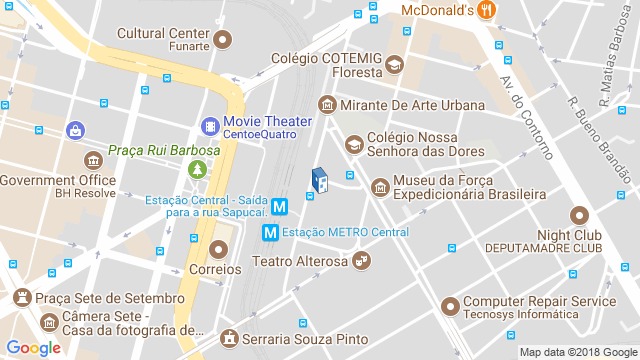 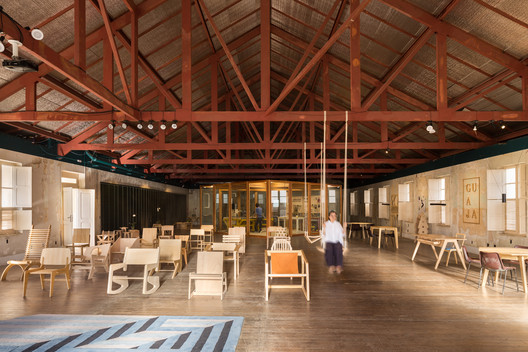 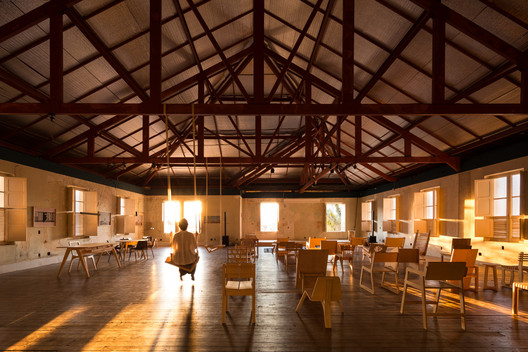