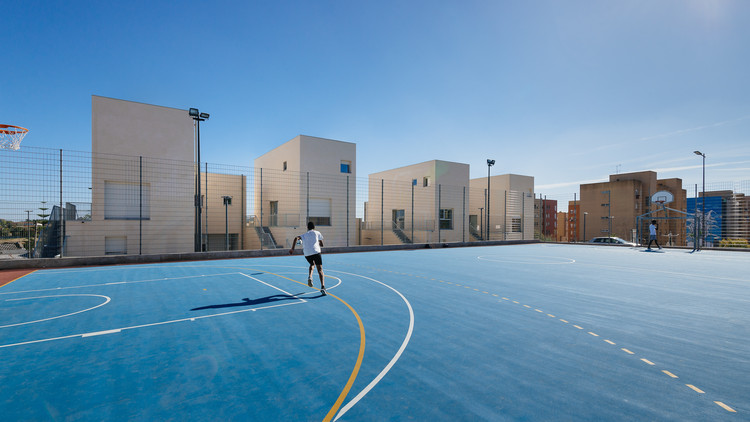 Text description provided by the architects. Bairro Padre Cruz is a large social housing neighborhood on the northern fringes of Lisbon. It was originally built by Lisbon Municipality (Câmara Municipal de Lisboa) in the 1960s to accommodate council employees and their families. Our project is part of a wider regeneration programme for the entire neighborhood that consists of replacing the original single-story housing in an advanced state of decay.

The project brief for the project consists of 20 homes ranging from one to four bedroom units with individually allocated allotments. The plot is a south-facing slope on the north-west edge of the existing urban grid of single-story housing. Across the bottom of the slope, the plot is bordered by Rua do Rio Douro, whereas at the top of the slope the plot is neighboured by a recently built sports field.

The proposal consists of a series of two, three and four story volumes, placed perpendicularly to the lower street (Rua do Rio Douro), and consequently aligning with the geometry of the more recent housing development to the west of our site.

The volumetric fragmentation generates an array of small-scale urban plazas at both lower (street) and upper level (pedestrian path) that will accommodate the allotments and access to all units, promoting sustainable urban living whilst enabling social engagement amongst the residents. These external spaces function as a threshold that mediates between the urban scale of the city and the domestic scale of the residences. Each unit has its own front door from these small urban spaces.

An urban stair through the center of the plot connects the street at the lower level with a pedestrian path at the upper level. This path evokes the stairs of Lisbon historic center, where the experience of the urban space is largely characterized by the dramatic topography of the city. 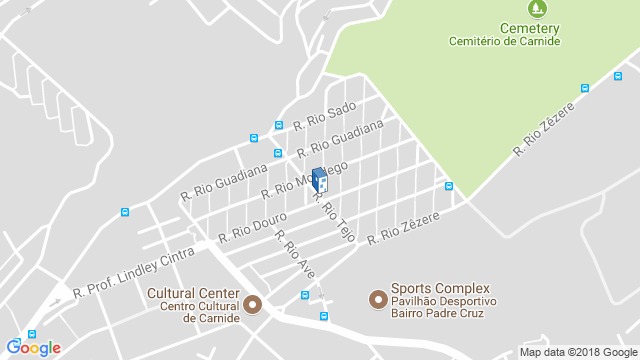 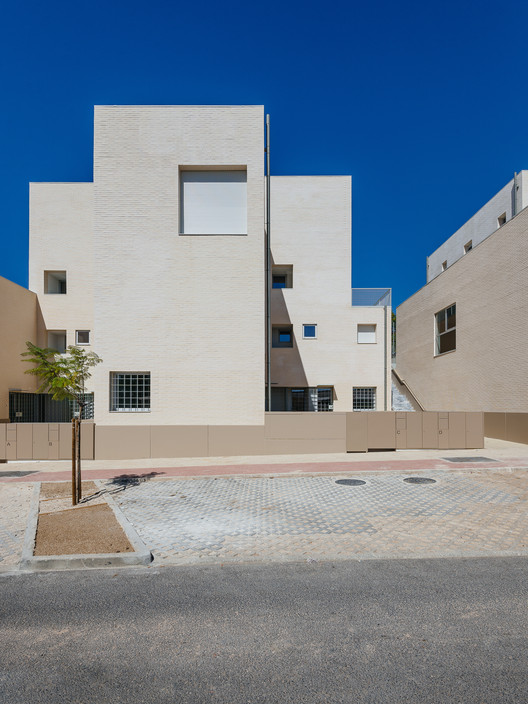 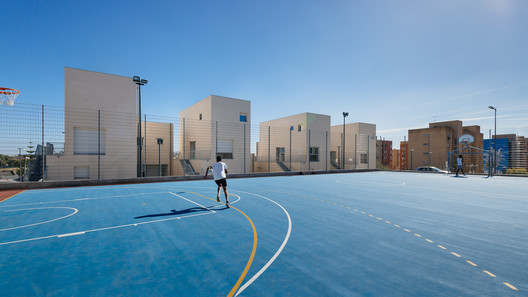 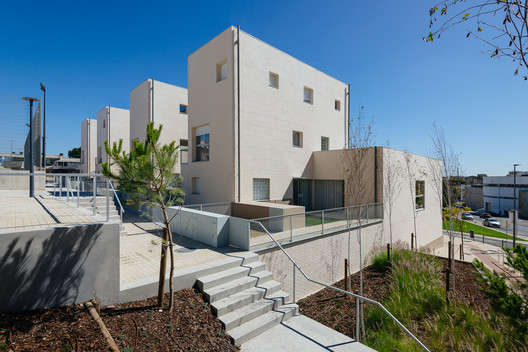