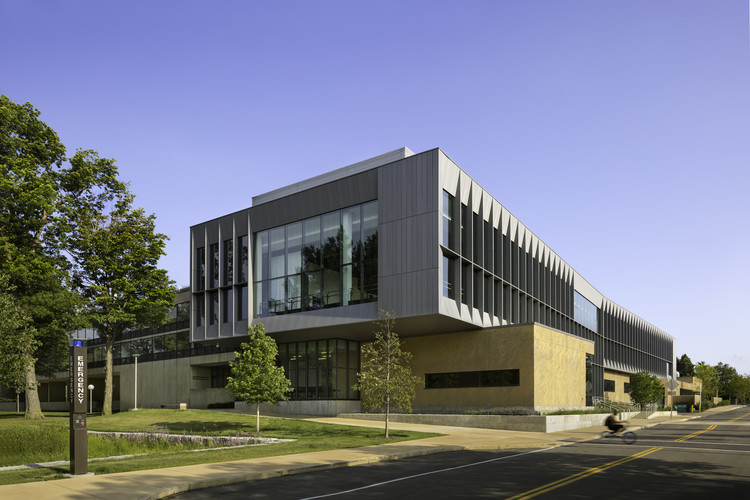 Text description provided by the architects. The New York’s State University Construction Fund hired Deborah Berke Partners to design a significant addition to and a dramatic reconception of a 1968 I.M. Pei arts complex on the State University of New York’s Fredonia campus. The architects created a linear addition at the west façade, allowing the former back and service side of the building to become the new primary entrance. This strengthens the building’s connection to the campus and reinforces the role of the arts at the institution.

“This is really a new building laid right up against an old one, with both serving the same purpose: the education of young artists in the applied arts, the fine arts, and the performing arts. So we were collaborating with Pei, in effect, by positioning ourselves right next to him,” said Deborah Berke.

The design respects the austerity of Pei’s building but uses a strategy of subtle contrast to update it to meet contemporary needs. Deborah Berke Partners inverted the existing material language of long concrete walls by employing a palette of zinc metal and glass walls with accents of concrete details. Metal fins provide sun shading and add texture and depth to the facades. Recognizing the history of cast-in-place concrete construction on campus, the architects worked with local contractors to develop distinctive board forms with diagonal striations. This pattern differentiates Deborah Berke Partners’ work from Pei’s.

“The 1968 campus showcased a real expertise in concrete in the area, and we were able to take advantage of that,” said Noah Biklen, a principal at Deborah Berke Partners. “We wanted to signal that these new architectural concrete walls were both of the Pei building, but new, so we developed formwork with a diagonal pattern.”
The 60,000-square-foot addition includes classrooms, sculpture and ceramics studios, performance spaces for music and dance, and a variety of shops and other shared facilities, including areas for set design and construction.

“We’ve designed a lot of buildings that serve multiple duties and constituents. It’s a little easier with art schools, because you’ve got a concrete floor and blank, white walls, generally. We identified areas of high-wear and we found areas for refinement that could be protected, like the zinc façade. One thing we’ve learned from doing hard-working buildings is that with forethought, you can have an elegant palette that looks deliberate and designed at any price point,” said Maitland Jones, a partner at Deborah Berke Partners.

The building’s sun-filled dance studio has floor to ceiling window walls, which allow rehearsals to be visible to the campus, and turn the building into a beacon at night. Corridors are lined with tackboard surfaces, so they double as critique spaces and informal galleries. Ceramics studios and workshops are unadorned and designed for the heavy use of art making. 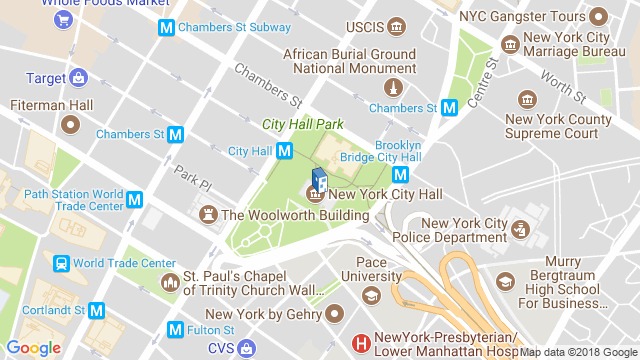 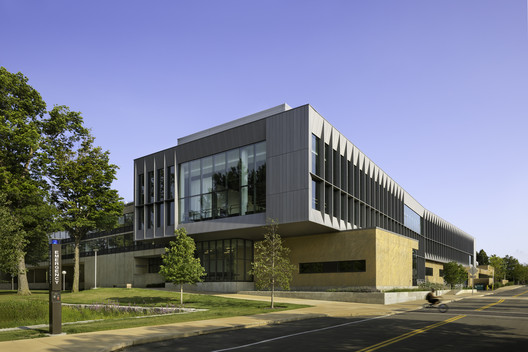