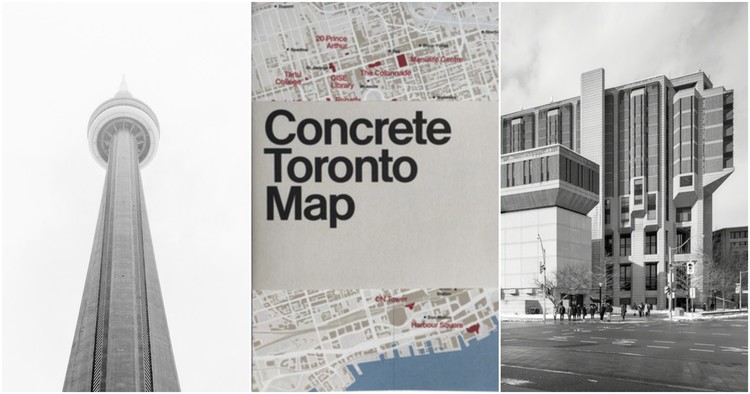 Concrete plays a huge role in Toronto’s post-war cityscape. Recently, a strong following has grown for this city’s concrete landmarks.