Blue Crow Media in collaboration with editor Matthew Tempest has produced another alluring map — this time for modernists. The city of choice? Berlin. With its abundance of 20th-century architecture, the Modern Berlin Map highlights the details of fifty prominent buildings. 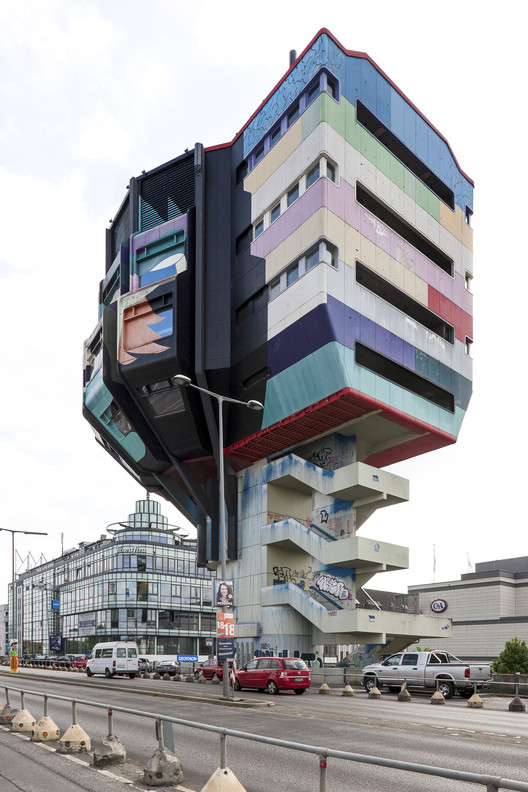 Matthew Tempest said - No twentieth century city has more ghosts than Berlin - and they live on its buildings. From the Kafkaesque Brick-Gothic Expressionism of its Weimar-era factories and churches to the chilling pomposity of its gargantuan Third Reich monsters, from the post-war coalface of Communism and Capitalism facing each other down over its most famous edifice - the Berlin Wall - to little-known Brutalist and sci-fi socialist structures.

“Its rebirth as the continent’s capital of cool comes with a blood-soaked and fractured past.”

The map itself is two-sided with an introduction to 20th century Berlin on one side and the map on the other. As Blue Crowe Media's fifth exploratory guide, the company has perfected their art for arche-touring.