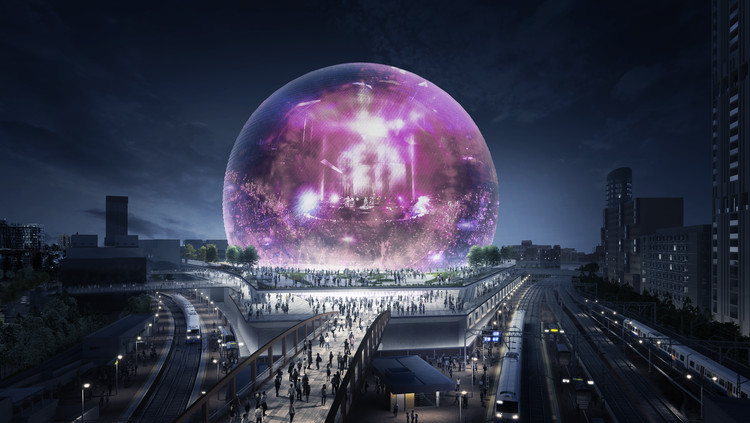 When completed, the London MSG Sphere scheme is expected to have a scalable capacity of 18,000 seats. Within the distinctive domed form of MSG Spheres, the scheme will feature cutting-edge technology including an “interior bowl” featuring the world’s largest and highest resolution media display, an adaptive acoustics system, and next-generation wireless connectivity.

The MSG Sphere will be located in the East London district of Stratford beside the Westfield Shopping Center, which sees 45 million annual visitors. In close proximity to the park which hosted the 2012 Olympic Games, the planned venue will sit alongside the new Victoria and Albert Museum (V&A), and University College London (UCL).

The MSG Sphere is expected to be submitted for planning by the end of 2018.

The Madison Square Garden Company, the eponymous group behind New York City's iconic concert and events venue, has revealed plans to building two new arenas on opposite sides of the world that will both be shaped like giant spheres. 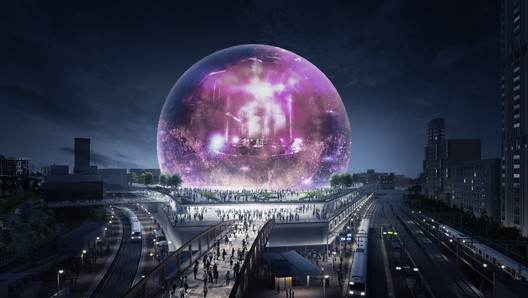