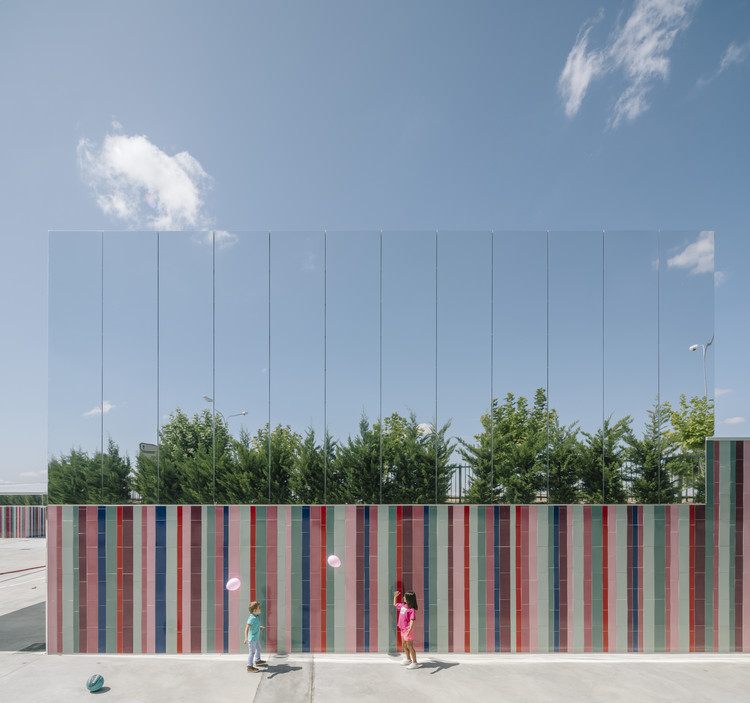 Text description provided by the architects. In the metropolitan area of ​​the city of Salamanca, the municipality of Villares de la Reina stands out for its transformation during the last decades as it has one of the industrial estates of the city. The changes have partly disfigured the scale and transformed the material landscape conditions.

The almost invisible school proposes a reflection on the domestic scale of this kind of infrastructures, where the little ones must find spaces that they can catch, and places with which they can dream.

The accessible plan from the outside, is a large ceramic plinth made up of vertical pieces with seven colors made by Toni Cumella, which symbolize, at the same time, the singularity and the equality of each boy and each girl, collecting and enclosing the scale of the courtyards and play areas.

The upper areas are coated with a StacbondR composite aluminum finished mirror panel. These surfaces fade reflecting the sky and also the perimeter trees making this second level, necessary in the program, disappears like a magic game, and the school infrastructure recovers more domestic scales. 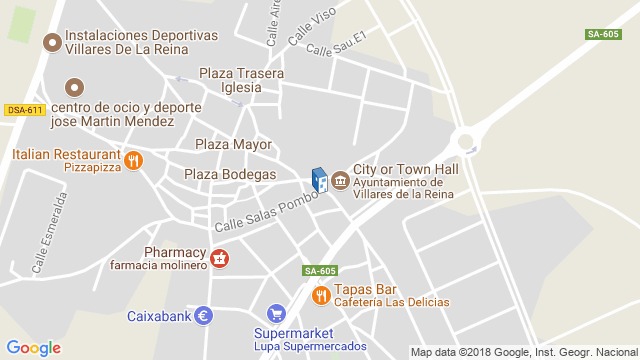 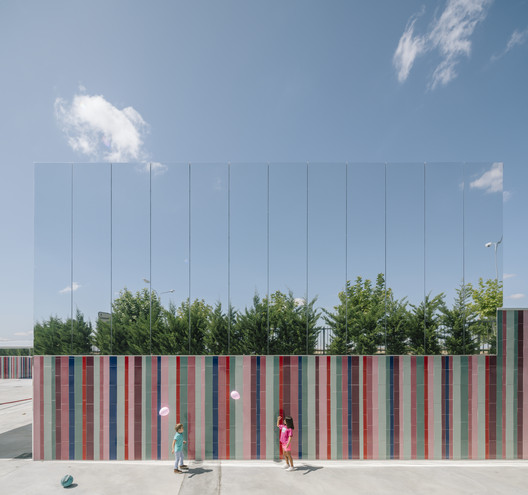