Save
Furniture Designed by Brazilian Architects
Share
Or
Copy 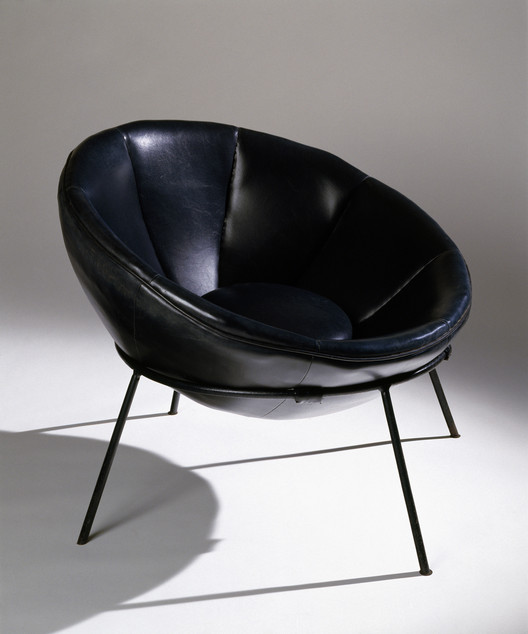 In this impressive list of works, chairs and armchairs stand out for their incorporation of structural and technical-constructive qualities, materiality, ergonomics, and aesthetic lightness. Other pieces featured show the re-tooling and re-thinking of bars, carts, sideboards, tables, and other objects.

Here are some of the most well-known and esteemed design objects created by Brazilian architects. 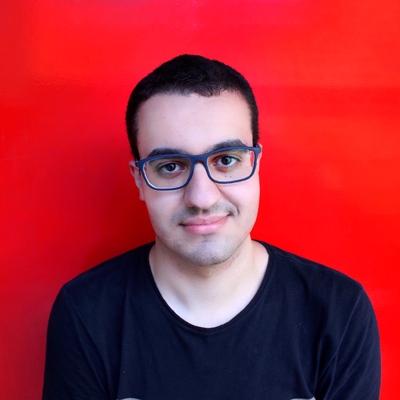