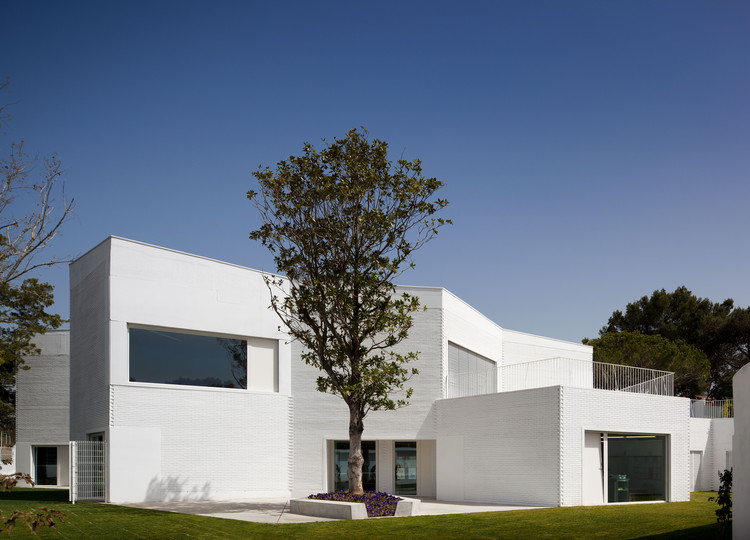 Text description provided by the architects. Located in the vicinity of the Cascais, the kindergarten occupies a steep and quasi-triangular plot in an allotment of oversized villas. Densely vegetated, the plot forms a cul-de-sac where the two-storey building occupies its core while accommodating to the topography and gently inflecting its volume to save as many trees as possible.

Working in close collaboration with the teachers and pedagogues, the design attempted to challenge the preconceived tenets of classroom space-planning into a more fluid and dynamic spatial interaction.  Hence, both at kindergarten and primary school levels, it tries to meet the increasing demand for flexibility in the learning methods.  After research and mock-up testing, the pentagonal classroom module gained consistency as a unifying environment able to respond to a dynamic multitask educational project.

Conceptually, these spaces form a kind of Euclidean honeycomb, whose tessellation generates a series of irregular polygons of variable height freely arranged to organically accommodate the programme.  In doing so, it pays tribute a long-standing enquiry into honeycomb and organic pattern design; an investigation that was particularly fertile from the second half of the 20th-century onwards.  From the likes of Yona Friedman and the Japanese Metabolists, to Dutch Structuralism and the Italian Neo-Liberty Movement, or even to the latter-day corporate America of Yamasaki and Larrabee Barnes, the honeycomb has constantly been put forward as a psychosomatic metaphor of a progressively augmenting spatial weaving that emphatically ends up involving the bystander.  Such is the case with this kindergarten, where the inner circulation space on the larger edge pentagons unfolds in a sinuous meandering within angular hallways.

Ranging in scale and height; the classrooms, the library, the art room and the canteen flow in a sequence of generous and surprising spaces both from the outside and the inside.  Whitewashed in burnt lime, the tectonic articulation between the portent walls of bond brickwork with expressively tooled concave joints framed by concrete cast in-situ, contrasts with large and transparent glass panes cased in thick white-painted wood frames.  The latter, when open, blur the boundaries between outside and inside.  In addition, the occasionally punctured brickwork lets air and light into a series of secluded patios. 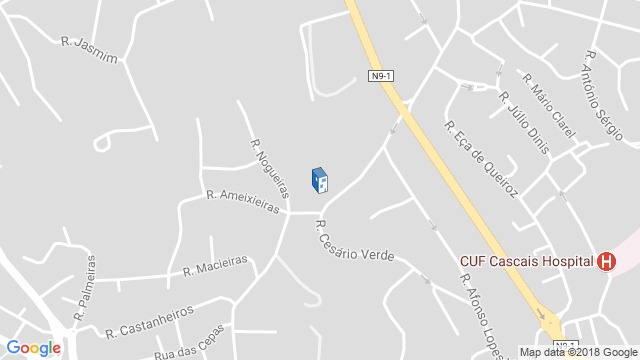 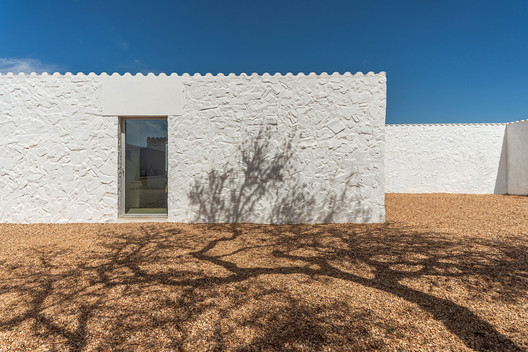