Spanish and Mexican architect Félix Candela is widely recognized as one of the most prominent figures in 20th century architecture. His innovative experiments with reinforced concrete produced iconic buildings deemed cascarones, or 'shell structures', such as the Pavilion of Cosmic Rays at UNAM, Mexico City (1951); the Chapel Lomas de Cuernavaca, Cuernavaca (1958); Los Manantiales Restaurant, Xochimilco (1958); and the Palace of Sports for the 1968 Olympic Games in Mexico City. 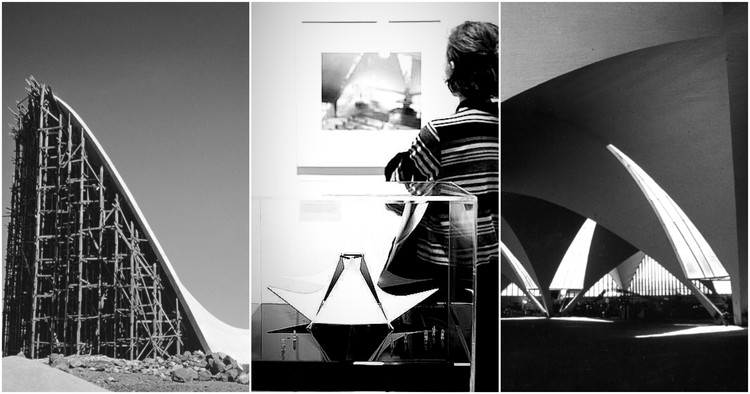 A recent collaboration between the University of Illinois at Chicago (UIC) and the Universidad Nacional Autónoma de México (UNAM) has culminated in an exhibition at Chicago's Gallery 400 titled 'Félix Candela's Concrete Shells: An Engineered Architecture for México and Chicago', based on the research of scholar Juan Ignacio del Cueto and curated by the architectural theorist and designer Alexander Eisenschmidt.

Photographs, architectural models and plans of Candela's concrete shells can be seen on display as a testament to the architect's innovative use of hyperbolic paraboloid geometry, creating new textures and atmospheres in the social and communal spaces they shelter.

In Chicago’s built environment, parallels to Candela’s work can be seen in the experiments with concrete architecture of the 1960s, including Walter Netsch’s UIC Campus and Bertrand Goldberg’s Marina City. Recently, formal influences of his innovations can be found in works by Zaha Hadid such as the Heydar Aliyev Ali (Azerbaijan, 2013), FOA’s Yokohama Terminal (Japan, 2002), and UNstudio’s Burnham Pavilion (Chicago, 2009).

Find out more about the exhibition, including visiting hours, here. 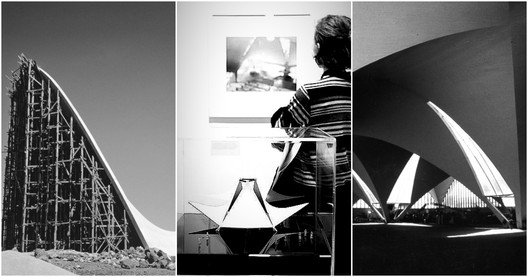