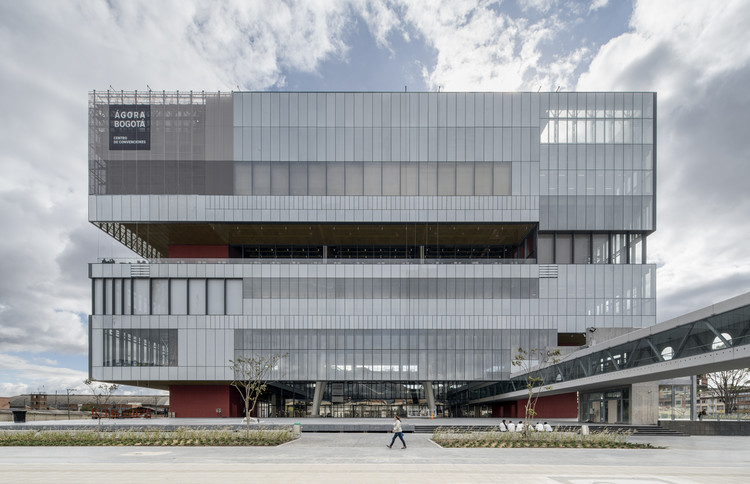 ÁGORA-BOGOTÁ will not just be like any convention centre used by sporadic visitors who have little contact with the city, but aims to ascend to the category of a public building infused into all citizens’ imagination. Therefore, all efforts have been concentrated on meeting collective as well as specialized demands. First and foremost, it offers an image which represents the aspirations of a society in transformation and that resembles an environmental sensitivity which inscribes the building in today’s concerns. The specialized demands focus on practical aspects such as circulation systems, easy and comprehensible; an invisible but hierarchical and interconnected distribution of all the internal services that embodies the logistics’ scheme of the building; and a concept of flexibility that accepts the programming of very diverse formats. To this end, the project has adopted two innovative solutions: first, articulating the logistic scheme on the basis of four large vertical circulation and services cores, one in each corner, to facilitate and accommodate the most varied programs; and, second, dispensing with the conventional auditorium’s inclined floors and fixed seating in order to visualize ÁGORA-BOGOTÁ as a place of encounters and activities as diverse as anything and everything the imagination of its events organizers is capable of generating.

The scale of the complex and the richness of its interior itineraries enable it to be conceived as an encapsulated fragment of the city. Embodying this concept, a monumental covered courtyard welcomes users and gives access to the great hall, which functions as a main plaza looked onto by a crown of meeting spaces, configuring an imprint in the plan of the building whose dimensions coincide with the blocks of the historic center, which date from the founding of the city. The courtyard-hall sequence is the beginning of an ascending spiral scheme marked by a series of plaza-halls which are in fact observation platforms looking out over the four ecologies that make up the city – the Hills, the Historic Center, the Savannah and the new developments along the route to the airport. From these privileged observatories, the building functions as a mechanism for contemplating and understanding the city and its geography.

With regard to the construction and the technologies employed, it is evident that the emphasis has been on achieving a holistic confluence between structural schemes, services and construction systems to form a unitary ensemble. The confluence of these three technical aspects is materialized in a series of diaphanous spaces with a state-of-the-art passive air conditioning system in favor of intelligent natural ventilation that takes advantage of the Bogotá climate to create a happy symbiosis between the building and the ecosystem of which it is part. The choice of materials has been guided by sobriety and clearly reveal the functioning of the building while giving prominence to the space at the disposal of the users, who are the true protagonists.

There is no doubt that the façade is the signature element of this technical complex. Constructed on the basis of large frames, which incorporate the substructure, the glazing with its different sizes and treatments and the electronically regulated grilles that draw in fresh air from the exterior, the façade is like a sensitive skin that responds to changing conditions, constantly adapting to the temperature, sunlight and humidity of the Bogotá climate. Ultimately the façade is the exact expression in the city of the complexity with which architecture operates and the simplicity which it is bound to give back in return. 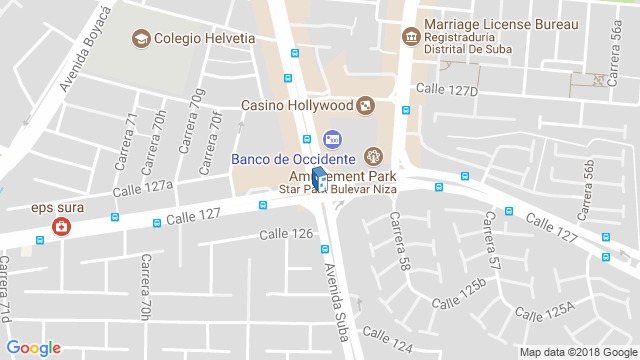 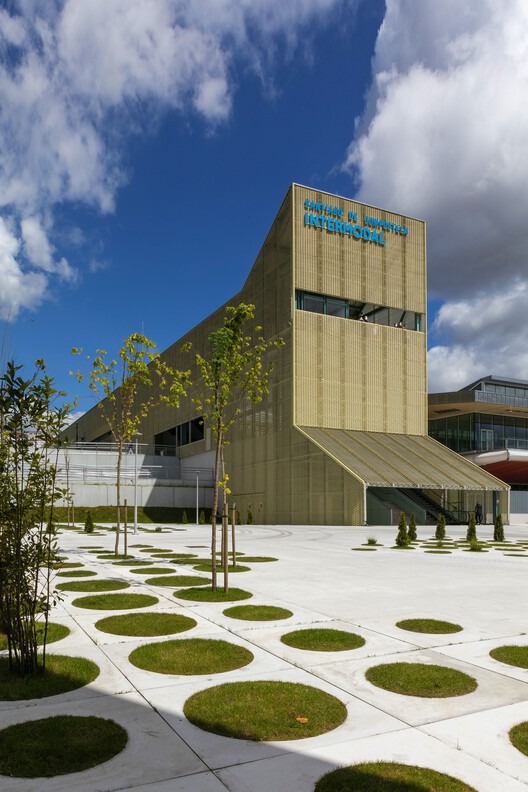 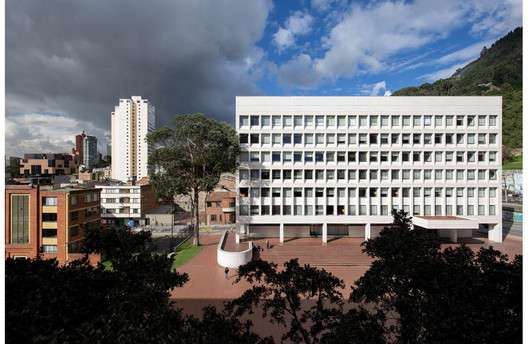 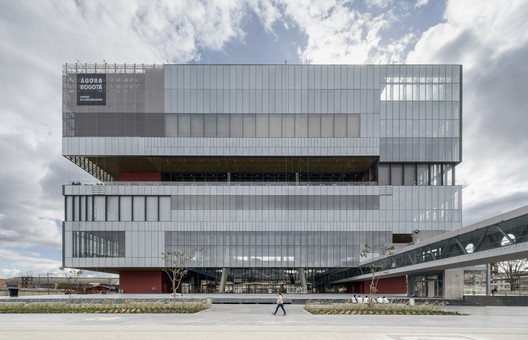