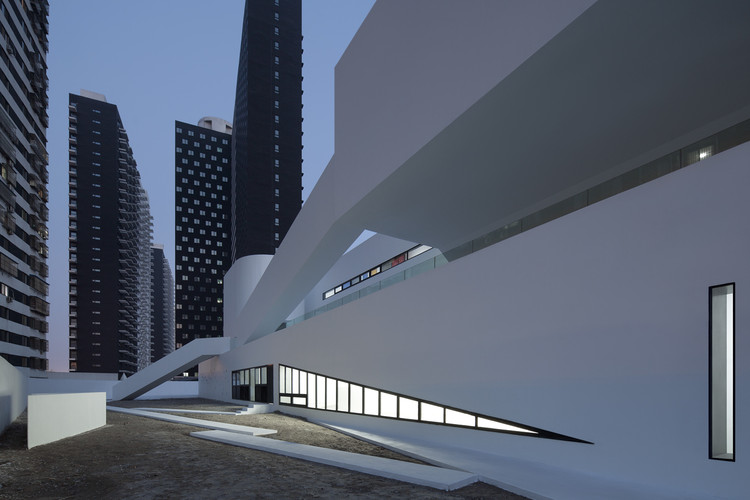 Text description provided by the architects. Wujiachang kindergarten project, located in Lianxijiayuan community on the south side of Lotus Pond West Road in Haidian District, Beijing city, is a kindergarten with nine classes. This kindergarten is built as a supporting facility for the surrounding economically affordable housing.

Looking downward upon the main building, it is divided into two functionally different sections by an east-west corridor. The required activity rooms, lounges and restroom spaces for each class form a standard functional unit. The three classes on each floor are accompanied by two staircase spaces, which are lined along the east-west direction on the south side of the central plane corridor, and on the south side of the building, the same functional planes develop up to the third floor.

In addition to the above functional layout, the most important consideration of the kindergarten is to view its entirety as a mode for spatial experience to be provided for children’s use.

Therefore, a rich spacial playing system is formed by the kindergarten through linking up the vertical transportation components and spacial devices on the north side. The space within the cantilevered physical volume over the platform connects with the platform through a traffic pipeline near the north facade of the building.

On the east side of the platform, there is a cambered physical volume extending upward from the wall of the outdoor courtyard at the first floor. In this space, the first floor and the platform at the second floor are connected by a staircase ascending along the wall.

The two main staircases on the south side will allow people to access the roof activity platform on the south side of the building. The activity space is cordoned by a glass fence in a region of triangular plane. In such a system, there is a wide range of possibilities for the connection between those spaces, allowing every child to travel with an abundance of choices and contingencies. The whole building seeks to become a huge "spacial toy" for children to play in. 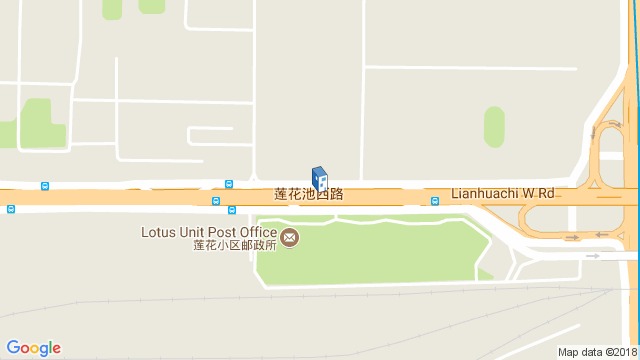 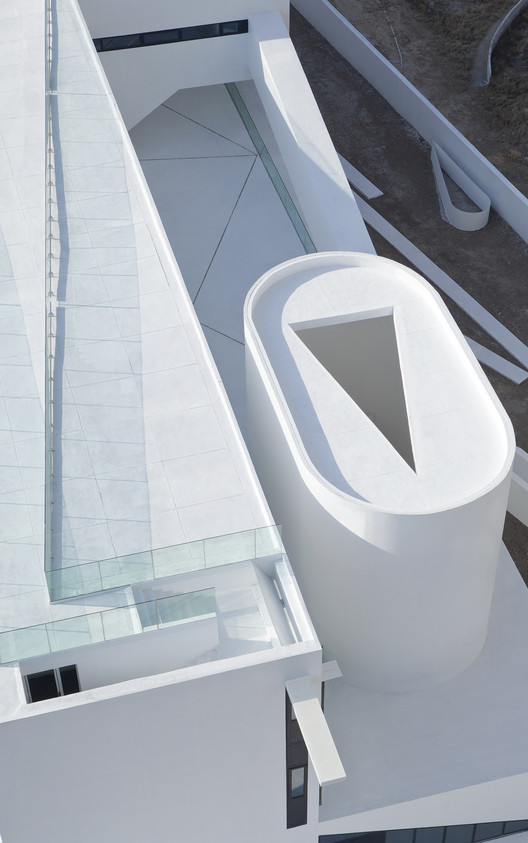 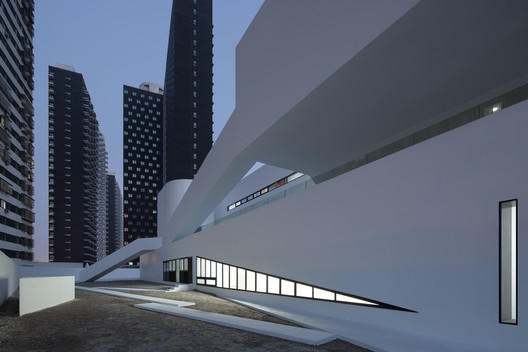