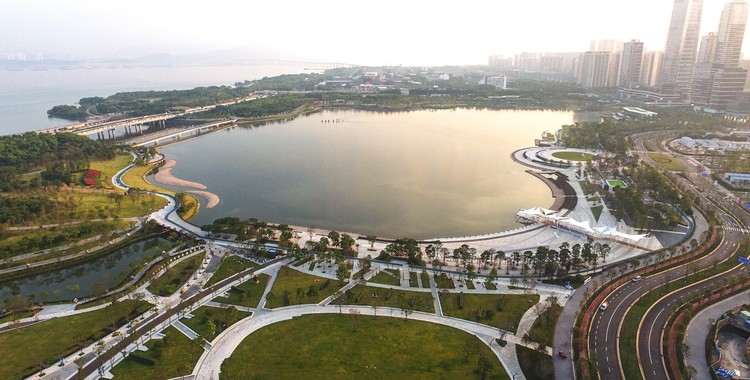 Text description provided by the architects. Shenzhen Talent Park is the first high-quality urban park with the theme of “talent” in China. It is linked with Shenzhen Bay Park and Shenzhen Bay Sports Centre, and close to Shenzhen Bay Super Headquarter Base as well as the core area of Guangdong-Hong Kong-Macao Greater Bay Area.

The theme of "talent" in the park was highlighted through the four strategic sectors, encouragement, communication, activity and publicity in a light, natural and artistic expression.

Where the park is located used to be an ocean area, and it has now become the biggest piece of urban green land in Houhai area. The only impression and perception of this place was about the F1H2O UIM World Championship Shenzhen in 2007, and it has faded from people’s memory gradually since 2009. With the city development, as well as the construction and opening-up of the 15km littoral zone along Shenzhen Bay, the future of the site becomes a big question mark in the development of the coastal area.

Life contains poetry in daily details
Landscape designer Zhu Jie has accompanied development of this special zone for ten years. As a consistent surface structure, the whole park supports and nourishes natural ecology. Simultaneously, it supports and serves a human ecology system with integrated functions, and offers experience of various urban public space, while bears the features of this zone and balance the implementation between theme expression and public services. Landscape of the park is not only an element for the park, also is an open space structure and accelerant that form urban morphology and function.

As an urban green park, it provides the public with a relaxing and recreation place, the youngers and elders can enjoy their exercises and leisure, while children can have as much fun as they can in the park, people can wander, talk, enjoy themselves and find their own domains.

Venue awakens memory with flow
In order to awaken the memory of sea for this urban green land which was born from land reclamation, and a park can be a good carrier of original spirit of this land.  From visual sense to consciousness, the park is injected more ocean elements to the place in a more direct way. Concept of “flow” is kept in the whole design: first, space is flowing. Many square spaces are modified with more relaxed curves. At the same time, different kinds of ornamental grasses are used to soften straight boundaries and spaces and offer natural fun. What’s more, different walking paths are designed to allow people to have special connection and interaction.

With three strategies of “flowing, flexibility and boundary”, the designer expects to build a non-stagnating, non-isolated and non-fixed public space system. Based on the feature of water resource of the place, the design shows an abstract of the flowing spirit, which means the water is originated from the sea, go through the park and becomes a part of the city; the design also emphasizes integrated flexibility with multiple functions. A 3km-long slow transportation ring is formed as extension and amplification of the 15km-long Shenzhen Bay littoral zone, and strengthens citizen’s feeling about sea.

Through separation, cutting and recombination of inner and outer boundaries of the park, boundaries among city, park and water are blurred and multiple interfaces with variety and permeability are formed. Outside the park, public roads surround the park and lead to some isolation. Thus, the designer extends interweaving axis in the park to the city, links accessibility of different paths and uses various landscape elements like trees, lamps, small decorations and VI system to connect senses to surroundings, so as to enhance relations between city and the littoral space. In the park, the original coastal line is separated to form lots of offshore islands, which increases visual spatial levels and forms a transitional zone to the wetlands. With such separation, a coastal line develops into three boundaries, which provides more flexibility to water purification and variety of water fronts.

Time sustains vitality through process
Timeliness is quite important for a park. However, as four seasons are vague in Shenzhen, the designer creates four seasons in different areas of the park via different deciduous plants and color verification of plants. In this way, people can feel the flow of time. In spring, golden trumpet tree, red cotton tree and orchid tree blossom; in summer, flame-of-the-forest tree flourishes with passion; in autumn, reed and ornamental grasses become light yellow, a little desolated scene of the season; and in winter, silk floss tree, coral tree and orchid tree, which form a special vital scenery.

Landscape of a park is a carrier of many natural processes, which supports existence and lasting of life. While the park is also a carrier of many functions, it brings about and coordinates interfaces between environment and facilities that integrate and exchange with each other. With features of being natural, open, tolerant and diversified, a park will definitely continue overflowing with vigour from today’s vitality. 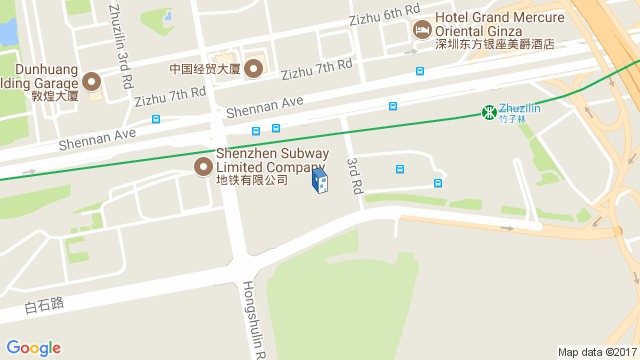 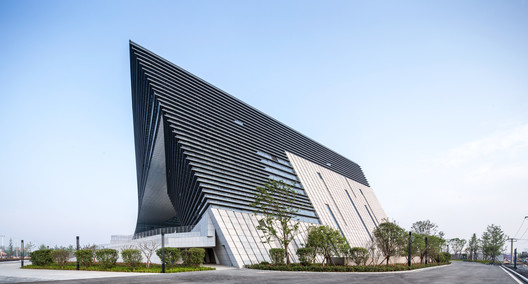 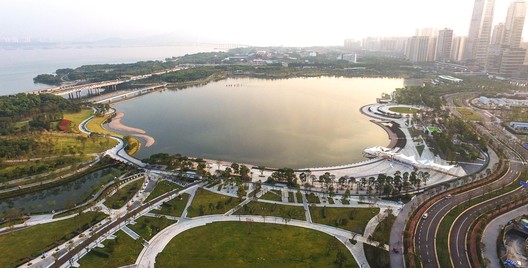