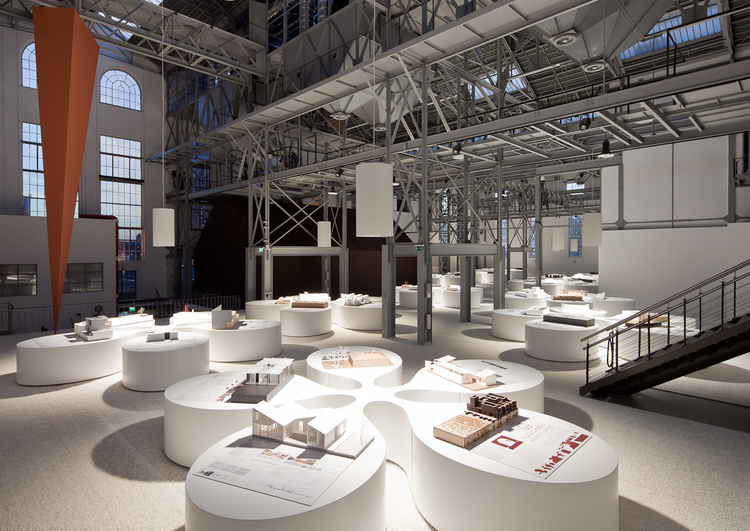 Text description provided by the architects. The Jury found this project to be unique in that it accentuates the coherence of the exhibition concept. According to the project brief: “The idea which we are attempting to potentiate and which we are presenting for the Exhibition of the Lisbon Architecture Triennale in the Museu da Electricidade is an idea which is related to the interior (the house) and the exterior (its garden).”

In this way, in the winning project, a scenographic figurative object representing a house creates a sense of transition between the "real exterior" and the "metaphorical exterior". The house functions simultaneously as a filter between the street and the exhibition space, this being the place where the introduction to the exhibited pieces and the possible audiovisual elements are found in a darker space. It is a direct allusion to the theme of the Triennale –Let’s Talk about Houses - a key component which plays an important and effective role in the assembly of the whole exhibition.

According to the concept proposed, the exhibitions are thus arranged in the area referred to as the “metaphorical exterior” which features plinths designed using, as inspiration, the shape of the petals of the flower of the Royal Poinciana - Delonix Regia - upon which the objects being exhibited are placed. The expressive or playful intensity which the proposed design could create was also valued, and was deemed to be an important element in the context of an exhibition aimed at a wide audience. 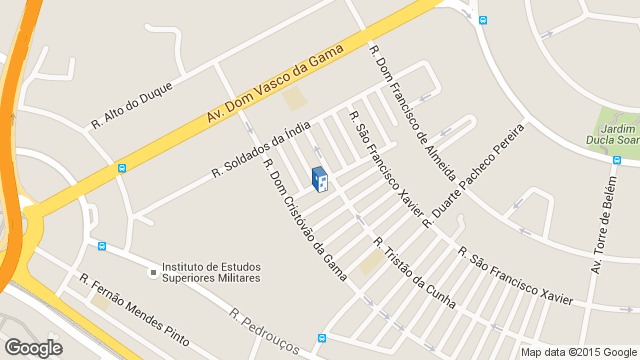 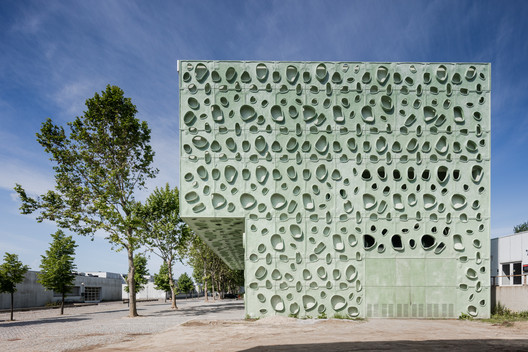