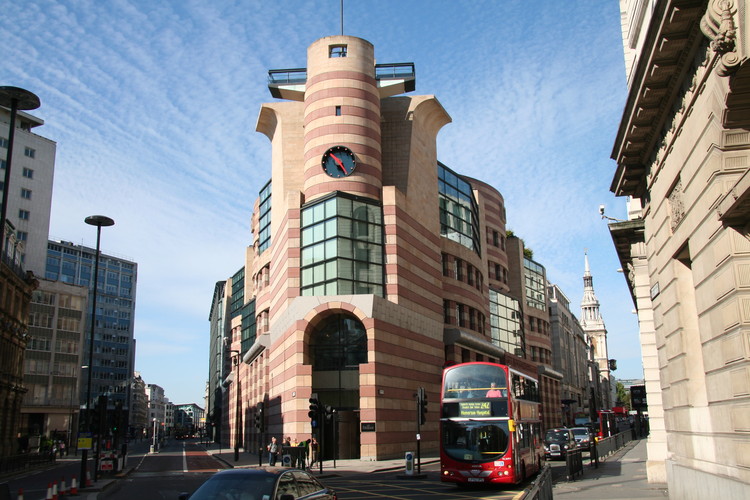 Renderings released with the announcement show lush plantings in the building’s interior courtyard space and a sleek new entry. Led by local architecture firm BuckeyGrayYeoman, plans also include reopening the grand staircase, which is believed to have been inspired by the Vatican City’s Scala Regia, a new reception area, and underground bike storage.

"Bank continues to evolve into a modern version of the city, and we’re excited to be a part of that," said Patrick Nelson, WeWork’s head of real estate Europe. "We know its fantastic location, access to excellent amenities and postmodern design will appeal to our community of 23,000 members."

The renovation is scheduled to be completed in 2018.

News via The Spaces. H/T Curbed.

Do Architectural Preservationists Know What They're Fighting For?

If there's one thing that can get the architectural community up in arms, it's the threat of demolition being placed over a much-loved building. Whether it's a 44-year-old bus station, a 38-year-old hospital, or even a 12-year-old art museum, few other news stories can raise such a sustained outcry. 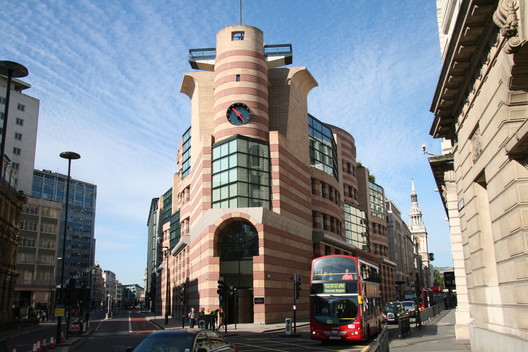