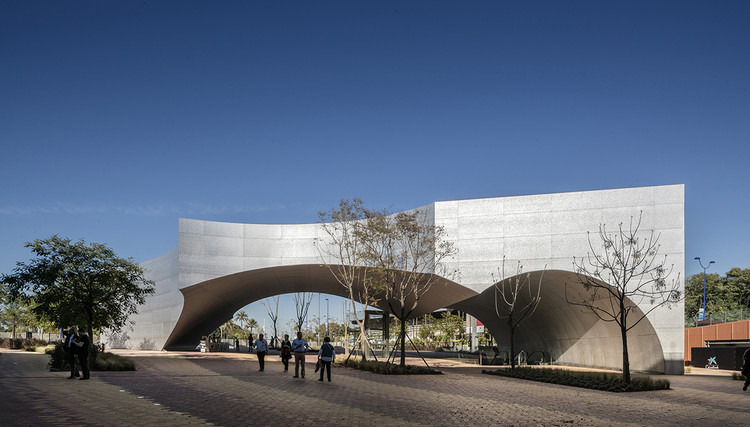 Text description provided by the architects. The Project for the new Cultural Centre Caixaforum Sevilla attemps to coherently resolve two questions that are always important when dealing with interventions on existing buildings (in this case, existing structures), as the occupational strategy and the necessity of visibility given an expected organization.

The mentioned ocuppational strategy is based on an analysis of the existing spaces and the previous uses planned for the “Podium Building” of the Tower Pelli Complex. The current structure has unavoidable determined program distribution as well as the spatial configuration of the different uses. That way, the main strategy consists on placing a series of volumes fairly autonomous inside the present structure looking for the coexistence of each one of the interventions.

In that line we could stand out the disposition of the exhibition rooms and the auditorium in the only spaces that, due to their height and dimensions, allowed their positioning, being demarcated by self-standing enclosure elements that avoid conflict with the current concrete structure. These available spaces take place underground, fact that has conditioned the access sequence and flows along the building. Likewise, the cafeteria and administration areas have been placed in the upper levels searching for better conditions of light and views.

On the other hand, the importance and required visibility of Caixaforum-Sevilla inside this complex has led to certain operations to clarify the entry. The main access to the exhibitions will be held under a new marquee that will cover both the entrance and the skylight, source of natural light necessary for the lower levels, creating a covered plaza situated between the designed tree rows and permeable to the flows of people that will go through the buildings ensemble. 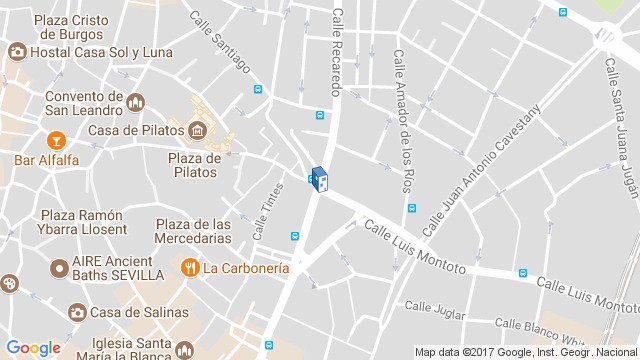 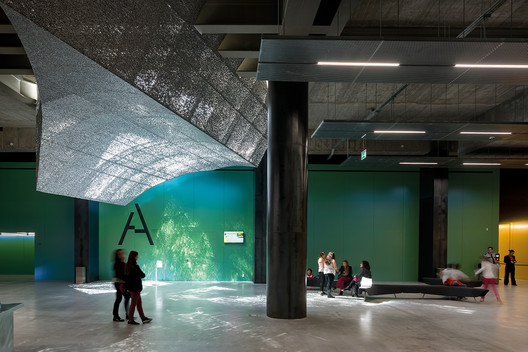 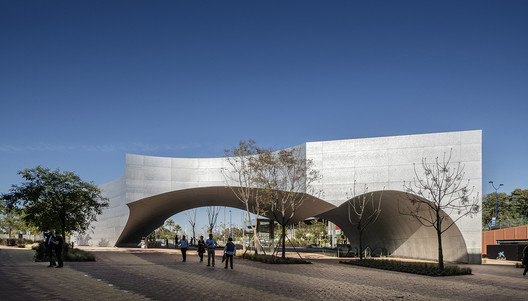