Save
Architecture Guide to Medellín: 20 Places that Every Architect Should Visit
Share
Or
Copy

Opened in 1984, this project was later intervened on two occasions. The first was by Luis Alfonso Escobar, Eleazar Gómez and Yenny Catalina Salazar and the second intervention was carried out by OPUS in collaboration the Explora Park team. 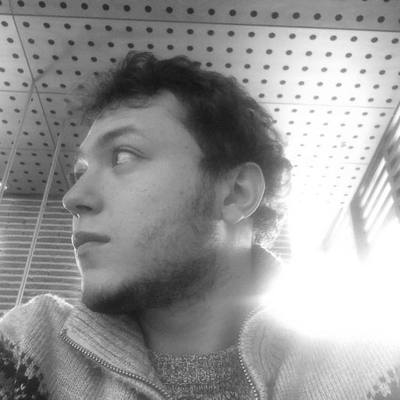