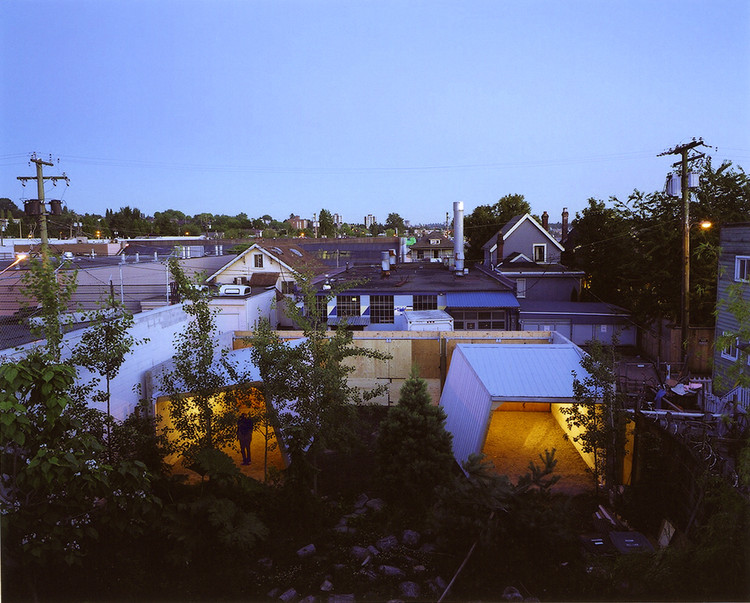 Text description provided by the architects. Blurring the public and private realms, TWO SHEDS engages an urban laneway. With a flexible program and a growing neighbourhood, the project anticipates the future through architectural interventions. Re-imagining two ancillary buildings in east Vancouver, TWO SHEDS reconsiders formal conventions for the utilitarian building type. This distinction is complemented by a compositional and material selection that allows for future spatial and programmatic changes.

The context for the project is an odd assortment of light industrial and residential lots. The dimensions of the site are consistent with a lot module prominent throughout the eastern part of the city.  It is bound along its length by a flophouse on one side, an ice making factory on the other, and is capped at its ends by a public street and a laneway.

The main building on the site (an artist’s studio and home), is a discrete two-storey concrete block structure positioned adjacent to the public walk and blended in with the majority of low-rise industrial buildings lining the street. The owner required a shed structure, a no-nonsense raw space to be initially used for firewood and vehicular storage. These two storage programs could have been combined, but instead prompted two complementary sheds with a mediating space between - an informal courtyard - positioned firmly against the laneway.

The sheds are unconventional in design but practical in material and assembly, drawing parallels to the character of the neighbourhood. Like the spaces, the assemblies and finishes are conditional, expecting subsequent alterations and modifications. The material palette consists of light wood framing and light gauge steel cladding on concrete footings.

The simplicity of the program allowed for flexibility in the design’s expression. The structures broke down the lot, allowing for maximum flexibility for programming in the future. The variations in shed form is a playful juxtaposition of formal stereotypes, pitting the ubiquitous West Coast ninety-degree tilt against the angularity of contemporary architectural forms.  Developed through the use of simple 3D modeling, the project’s success is a result of a collaborative process, in dialogue with the contractors, to achieve simple, economical and buildable forms. 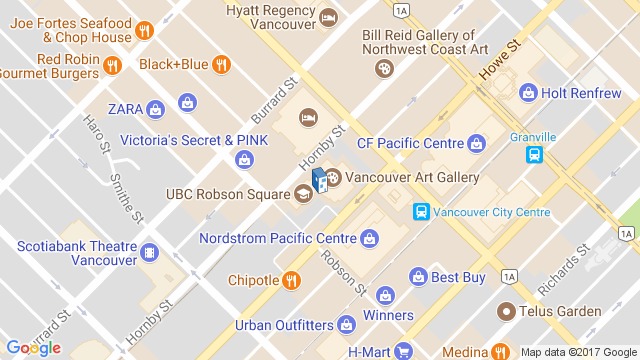 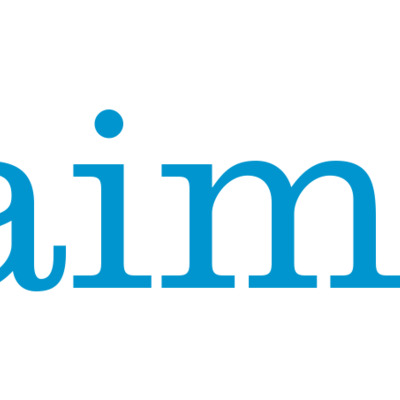 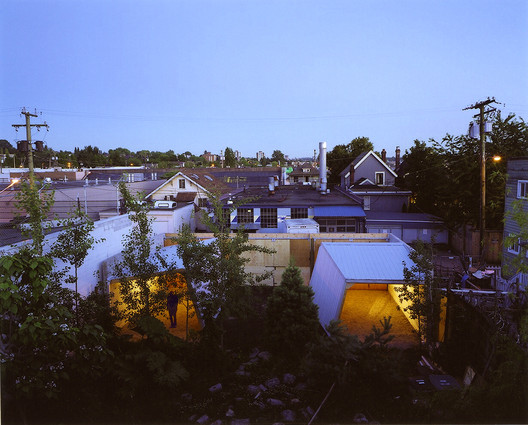